The evolution of Ecommerce 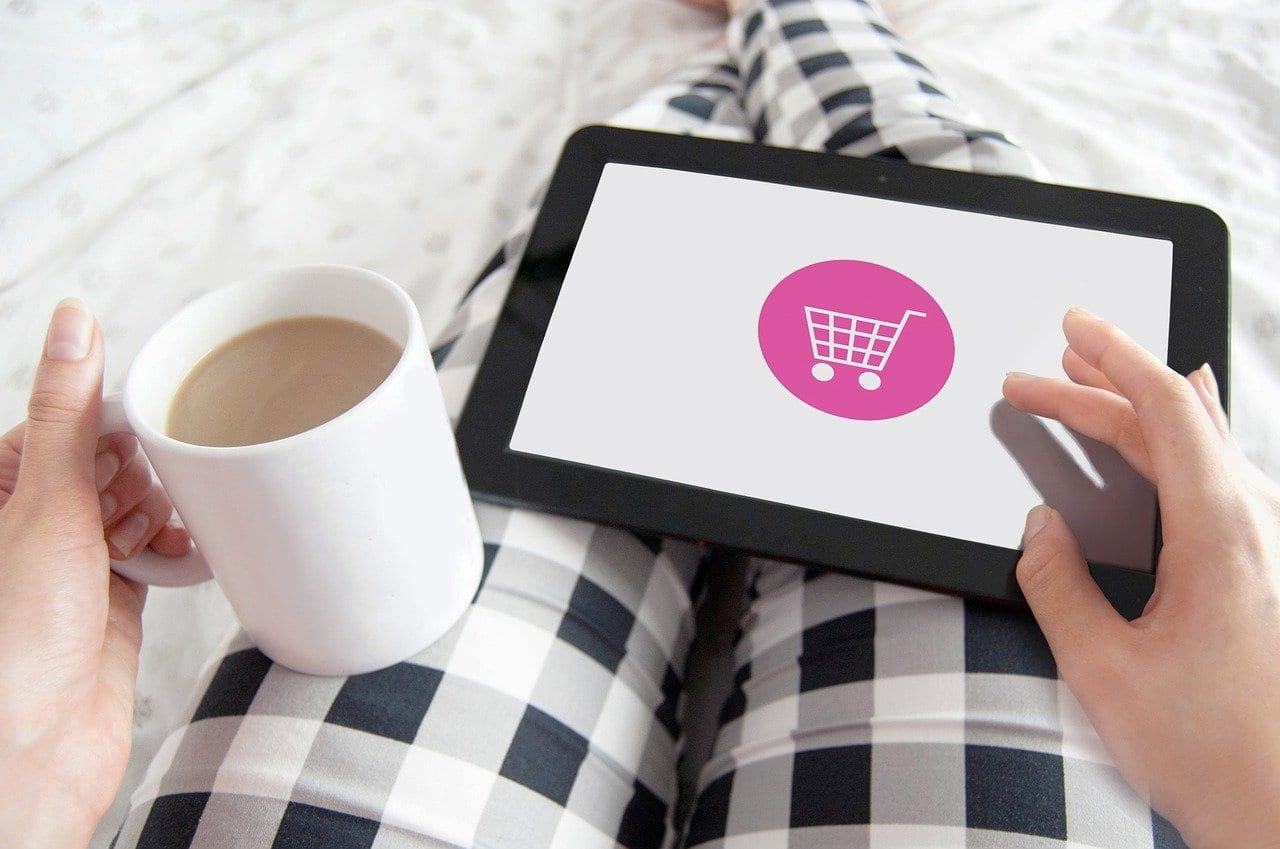 Ecommerce has become such a staple of our everyday lives that many of us may not stop to think just how rapidly the concept has evolved over the years. As recently as the 1990s, it was still little more than a fledgling notion, yet now we’ve reached the stage where ecommerce is the go-to for the majority of consumers.

It certainly has plenty of benefits, offering greater speed and convenience – something that the modern consumer values enormously. It also makes sense for the businesses, which can cut overheads by reducing the number of physical premises that are kept open.

So, how exactly has ecommerce evolved down the years? What impact has the coronavirus pandemic had? And what might the future hold?

The early days of Ecommerce

Many people would be forgiven for thinking that ecommerce first emerged with the launch of the World Wide Web in the early 90s. But, its origins can be traced back a further 20 years, when college students in the United States used a computer network to sell cannabis. By the mid-1980s, things had moved on to the point where people in the UK were able to use their television remotes to order groceries and have them delivered to their homes.

Milestone moments in the early evolution of ecommerce

That’s where we end that particular timeline because, over the last decade and more, ecommerce has evolved beyond all recognition. In fact, it is predicted that global sales will bring in almost £4 trillion in 2021.

That rapid rate of progression has meant even firmly established businesses have had to adapt the way they sell to their customers. The majority of modern start-ups, meanwhile, have the benefit of knowing they must take an online-first approach otherwise they risk getting left behind by the competition. As a result, enterprises across a wide range of sectors are harnessing platforms such as Shopify in order to sell their products and services and maximise their connections with their consumers.

The effects of the COVID-19 pandemic

There were already strong signs of a shift towards ecommerce, and the coronavirus outbreak simply accelerated that transition. Of course, the changes were largely born out of necessity, as high street stores were forced to close in response to the lockdown regulations. As a result, total online sales growth in the UK rose 36.6% in 2020 compared to the previous year, while research from NatWest found that 46% of customers made an online purchase that they had previously only ever completed in-store.

What will the future hold?

It’s hard to envisage anything stopping the ecommerce juggernaut. We’re increasingly transitioning to a digital society, where even major life purchases are available at the tips of our fingers. It could spell bad news for high street stores, but businesses must adapt to consumer needs and in recent years we’ve seen a surge in demand for ecommerce capabilities. It’s difficult to see a reversal in that trend any time soon.