The UK’s £41 Billion of Car Credit 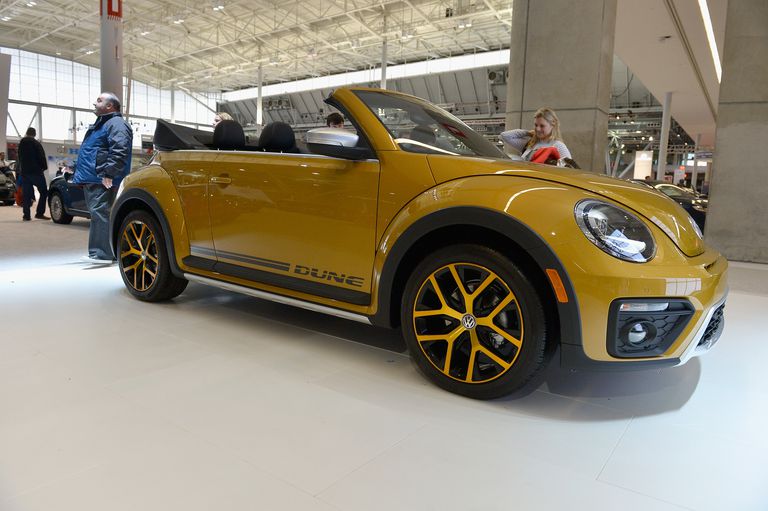 Did you know that 4 out of 5 new cars are purchased using some kind of financing? This means that most motorists are using a PCP, HP or personal loan to pay for a vehicle and there are many reasons why this has become so common. The main reason that finance deals have become so common is that they allow motorists to drive vehicles that would have otherwise been hard to afford and can make the cost easier to manage.

A Rise in Car Finance

In 2010, 517,000 new cars were purchased on finance and this figure jumped by as much as 80% in 2019 to 933,000. The peak of this occurred in 2016 when there were over a million vehicles purchased on finance and made up 88% of private car sales in that year. While finance deals make a lot of sense and can bring benefits to motorists by offering flexibility and the ability to drive cars that they might have otherwise struggled to afford, many believe that the current situation is unsustainable.

The current amount of car credit in the UK is a staggering £41 billion, but consumers are able to return vehicles if they decide that they do not want them. This means that the finance companies are carrying all of the risk and there are no other credit products that allow borrowers to simply return the asset without any kind of penalty.

Experts caution that this echoes the situation leading to the 2008 housing crash in the United States. This is a concept that became known as “jingle mail” when mortgage bankers received an avalanche of envelopes that jingled with keys from homeowners that couldn’t keep up with mortgage payments and walked away. While it is a very serious situation and it is important that action is taken, it is said that a collapse of the UK car market would not be as serious with the car market only about 10% of the size of the housing market.

From a motorists viewpoint, finance deals are often the best solution as not many people have enough money to pay for a car upfront. If you do opt for a finance deal, you can protect yourself with PCP gap insurance in case the car is written off. In this situation, your insurer would only pay the current market value while GAP insurance would cover the gap between the payout and the amount outstanding on the agreement.

Car finance deals have become hugely popular over the last decade and they make a lot of sense for motorists. While there are benefits, the £41 billion of car credit in the UK could potentially be a serious issue that could create issues down the line.