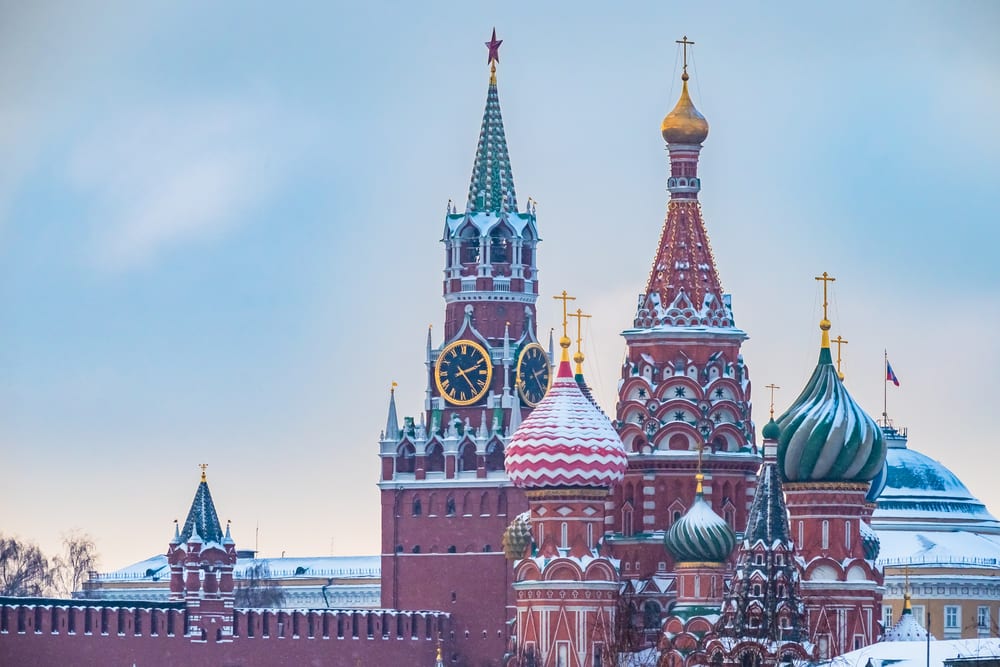 It’s a mistake to assume the Russian market is similar to the European one. Russia is the largest country in the world, spread across nine time zones (before 2010 it spread across eleven!). The climate varies from arctic to subtropical. Yet, less than 150 million people live there. Naturally, things work differently there – just think about logistics and storage, communications, even ways of living.

Climate conditions, geography and scale, even history, mean that Russians behave differently to Westerners. For instance, when it comes to planning, Russians prefer to leave things till the last moment and then work extra-hard to meet deadlines. They also tend to be – and expect you to be – more direct than we are used to in the West. It can come across as rude at first.

3. Be open-minded and adapt

Make allowances for those cultural differences in your business planning. Adjust terms where needed, allow more time than you might usually expect to complete projects and build time to deal with uncertainties into your working hours. See the positive side of things. If you know that your Russian customers or suppliers don’t start until close to deadline, allocate more effort and time to ‘clearing the decks’ of all other issues early in the project.

According the official reports, there were 300,000 Russians living in London in 2007. Since then, that number has surely grown. Of course, not every Russian speaker you meet will be Russian. They come from all the former Soviet republics. But it is a vast community not to be ignored. They provide an excellent opportunity for you to test your product or service, or at least get at least some idea of what Russians like. Of course, these people live in the UK. So you need to be aware that they have absorbed some (if not many) British characteristics.

5. Get on the plane to see Russia

As part of your preparation for expansion in Russia, visit the country. Walk the streets. Meet the people. Check out who else works there and how they serve their clients. It’s hard to beat first-hand experience. It might lead to a rethink of some of your plans.

In an ideal world, you would speak your customers’ language. Your website should be translated and localised to Russian. Ideally you’d have a member of staff or an on-call service who can read and write emails, and answer phone calls in Russian. Try to learn at least the basics of Russian yourself, so that you can read Cyrillic characters and pick up words when your Russian partners talk among themselves. Even a few phrases in Russian is a great ice-breaker. It says that you are serious about doing your best for your Russian customers.

Ally with locals. Who knows them better than they know themselves? Choose local partners carefully, then treat them as equals. And be self-aware. Try to view yourself as Russians see you. If you can establish good communications, there are a lot of skilled and talented people in Russia.

8. Make friends with your partners

You have to earn the right to enter a Russian’s circle of friends. In the 1990’s Russians suffered severely from a ‘grab and go’ attitudes among certain groups of people – local and foreign. Those who grabbed then do not enjoy much respect in society now. As a result, people can be wary of sudden new arrivals. Nurture relationships with an emphasis on the long-term.

9. Learn the rules of the game and stick to them

When a child joins new playmates, she has to learn the rules of the game very quickly. Even if those rules don’t seem to make particular sense, the new child has to stick by them. Remember that when getting into the Russian market. There are plenty of regulations. Laws can be very different to the British approach. Yet, that is the game you have chosen to join.

10. Exploit your Britishness and enjoy the success!

Russians respect the British and believe that purchasing British goods and services is a guarantee of quality. Exploit that. If you serve your Russian customers with honesty and dedication you can build excellent relations. So do not let them down and enjoy your success!

By Ignaty Dyakov, of Russia Local Ltd and a consultant to ‘Make It Global’, a project funded through the European Regional Development Fund that included support for the internationalisation of women-led small and medium enterprises in London.