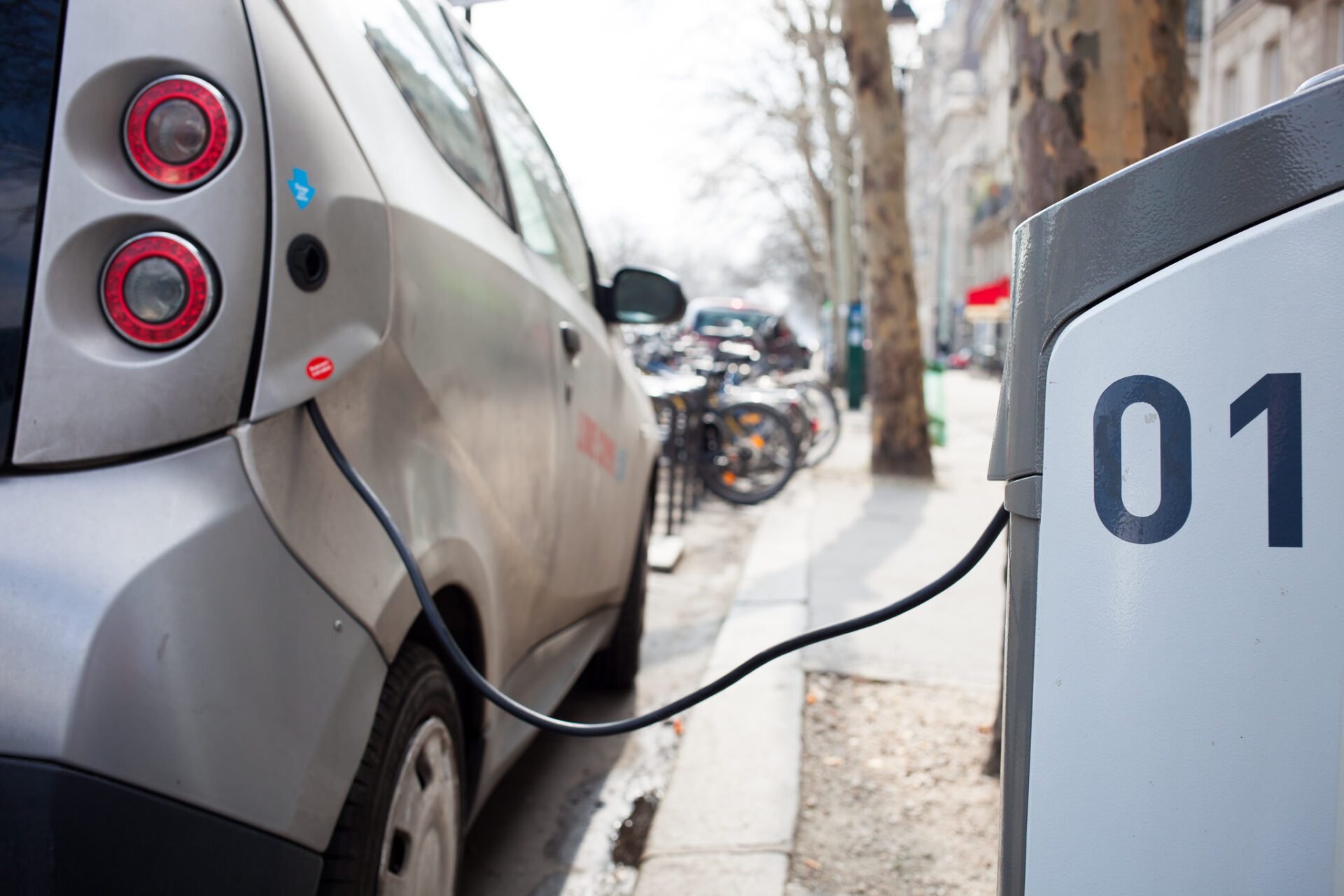 Electric vehicles are far from the anomalies they once were. Indeed, there are almost 300,000 completely electric cars on UK roads right now and that number is always rising. However, one of the barriers keeping the UK from wider adoption is the lack of charging infrastructure. There are certainly many more charging stations than there were a few years ago but it’s nowhere near enough.

Why is this? Many have argued it’s the UK’s energy regulators refusal to lower the cost of connecting charging stations to the grid, leaving thousands of Vauxhall electric cars without access to regular power. Thankfully, they seem to finally be listening to reason with Ofgem recently announcing tens of millions of pounds of investment in new connections that will mean not only more charging stations but faster ones too.

These announcements couldn’t have come at a better time given the recent decision on behalf of the UK government to ban the sale of petrol and diesel cars by 2030 to reduce emissions. To make up for this major shift, it’s estimated that around ten times the amount of charging stations that are available now are going to need to be connected to the grid. Right now there’s around 25,000 in the UK, so that puts the number at a quarter of a million. To get that many operational in under ten years is going to be quite the undertaking.

According to Ofgem, these new regulatory shifts represent “an important change that allows more people to access charging points where they need them.” It’s a move that;’s not only going to be useful to businesses with large fleets that will need to be switched to electric in the coming years but individual drivers too. There are also going to be notable benefits for those local governments trying to install charging hubs in areas with little to no on-street parking.

Toddington Harper, the Founder and CEO of Gridserve, which opened the UK’s first EV-only vestibule last year, said: “The cost of strengthening the power grid can be exorbitantly expensive in some areas. But by reimbursing these costs through ongoing network charges paid by all users of the distribution system, this creates the opportunity to provide charging infrastructure to many additional locations.” John Diviney, CEO of Highway Service Operator Welcome Break, added that the proposal was: “A very positive development for charging on highway networks.”

In all, it points to a positive future for the UK’s electric vehicle economy. It’s one that needs to truly work if we’re going to commit to our zero carbon emissions pledge and while it is just one step on the ladder towards complete carbon neutrality, it’s arguably the most important one.