What are the Pros and Cons of Using Electric Vehicles for Solo Entrepreneurs? 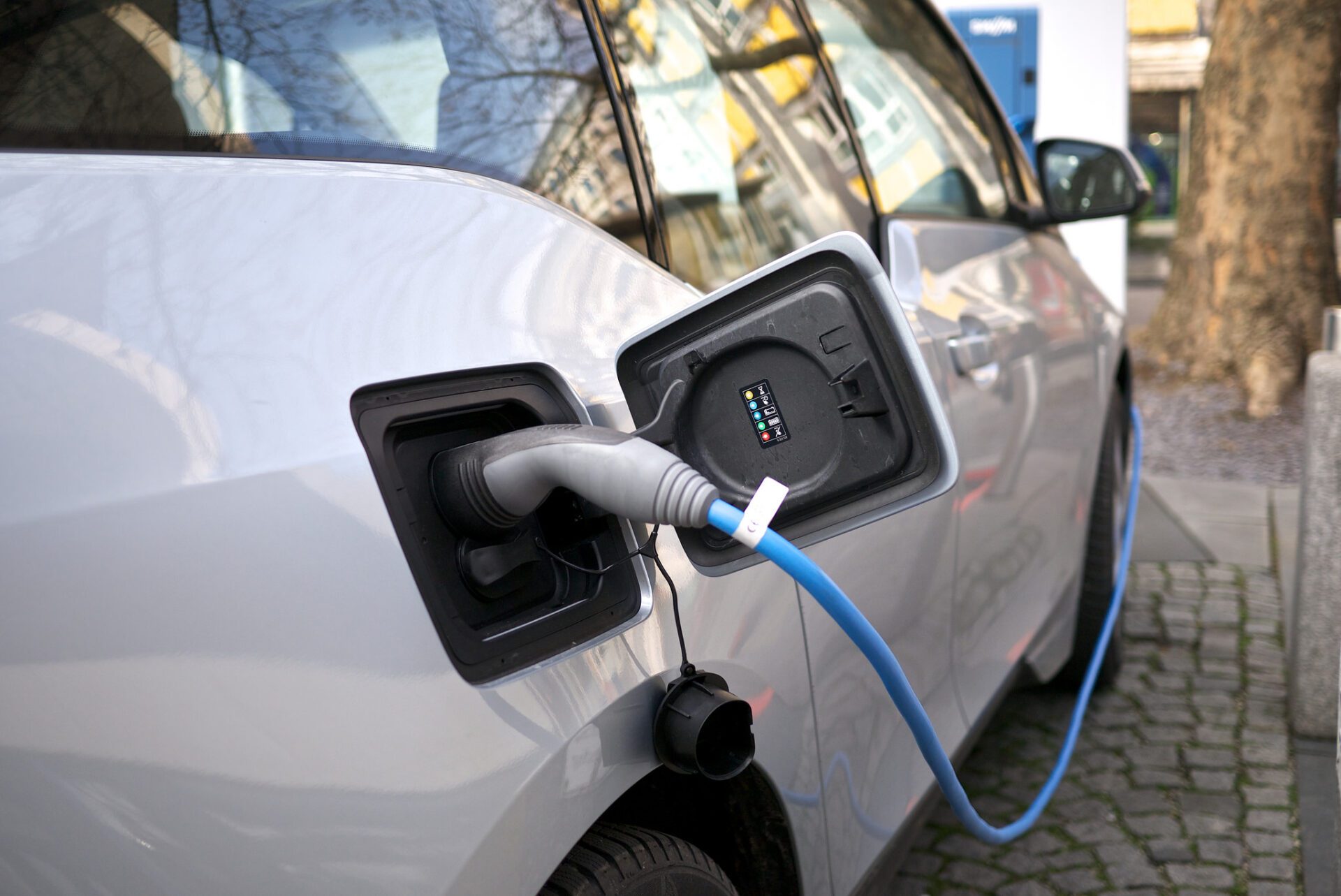 With fuel prices at an all-time high, more and more people and business owners are considering making the switch to electric vehicles right now. While choosing the best option will be much simpler for everyday people, you will have to ponder a little bit more on your decision if you’re a business owner. Especially if you rely mainly on your vehicle to get work done. Let’s take a look at some of the pros and cons of using electric vehicles as a solo entrepreneur.

You will instantly cut your overhead costs by going with an electric vehicle. Fuel costs aren’t going down anytime soon, and with the price they’re at now, they could make a serious dent in your bottom line.

It has been estimated that people who own electric vehicles are about to save around £3,862 over the course of seven years mainly due to the lower cost of fuel. So, if you’re running a tight ship and are spending a lot of money on fuel, you may have no choice but to make the switch to electric to stay afloat.

Range limitations remain the biggest issue with electric vehicles. You have to know that things have greatly improved in this area over the last few years, however. The average electric vehicle today will get you about 181 miles on a single charge. While this is a lot, this might still not be enough for some people, especially those with limited charging options around where they are.

A lot of people don’t know this, but electric vehicles are known for experiencing much fewer breakdowns than fuel-powered cars. And it makes sense when you start looking at the anatomy of an electric vehicle.

Electric cars don’t have as many moving parts as traditional vehicles. The parts tend to be much sturdier too. There are fewer fluids as well, so fewer chances for strange leaks. This means that you won’t have to constantly spend money on the vehicle or have the vehicle break down out of the blue when you have work to do.

Con – Repairs Can Get Expensive

One thing with electric cars, however, is that when something goes wrong with them, you’ll have to be ready to pay. Yes, these vehicles have fewer moving parts, but the parts on electric vehicles tend to be more expensive. It’s also much harder to find parts in the aftermarket.

The other issue is that there are fewer people who know how to repair those vehicles. And those who do will charge you a premium because they know that they don’t have as much competition. So, this is something you’ll have to be ready for.

You also have to pick your vehicle properly and consider going for a lease. Leases make a lot of sense for business owners. You won’t incur as large of a cash flow hit and will have someone to service your vehicle for free depending on the nature of the repair. You also won’t have to think about selling the vehicle or having to make major repairs like replacing the battery, for instance.

Pro – They Are Greener

People are starting to grow more conscious about the environment and businesses that adopt green practices will get dividends from that. If you want to present a good brand image, then going for an electric vehicle and making it known will help. Make sure, however, that you are green in everything else that you do, or you might get called out for it.

You might also be personally concerned with your carbon footprint. If that is the case, going for an electric vehicle will allow you to kill two birds with one stone.

One thing you have to know about electric vehicles is that they don’t depreciate like other cars. This is caused by many factors. First of all, there is less demand in general for older electric vehicles. Not only are people afraid of maintenance costs on older EVs, but technology evolves so fast in that space that a vehicle that may have looked fine just a few years ago may not look like such a great deal today.

For instance, the average range for an electric vehicle has almost doubled since 2013 and continues to increase every year. So, know that you will lose a lot of value on your vehicle if you decide to wait too long to sell it. Don’t expect to get a buyer right away either.

Low demand for used electric vehicles is not always a bad thing, however. This also means that you could make some great savings by buying the right used electric car.

If you want the best deal for your money, we suggest that you buy an EV that is around three years old. This way, you’ll still get a car that is under warranty, and it should have a range that is up to par with most recent cars. You will, however, need to consider selling it when it starts to get outdated.

Having to constantly charge a vehicle can sometimes be a hassle, but this is something you’ll have to deal with if you use the vehicle a lot. There may come a time when you forget to charge the vehicle and either can’t use it or have to charge it multiple times in a day. This means additional planning and more complicated logistics.

Most recent vehicles can charge pretty fast, however, so don’t overlook charging time when looking at EVs. Look for a vehicle that can reach 80% in under 45 minutes and you should be okay.

If you are thinking of buying a brand-new electric vehicle and you are worried about the cost, don’t be. The government has all sorts of schemes and incentives for people who want to buy electric vehicles.

Incentives on electric vehicles could save you as much as £2000 per year, which is a lot of money. So, don’t write this off and look at the plug-in grant scheme in closer detail. You can also get incentives for installing quick charging stations and you won’t have to pay road tax since electric vehicles release zero emissions.

We do have to say that the selection for electric vehicles could be better at the moment, but things are improving. More manufacturers are introducing electric SUVs to their selection, for instance. There are also more options than ever on the electric van market. But if you are expecting to find the fuel vehicle you originally wanted or previously owned in EV form you might have to make some compromises.

These are some of the things you have to know about electric vehicles before deciding if they’re the right option for you. Before you make your final choice, take the time to look at how much you could save by making the switch, but also look at how much you can expect to pay to run the vehicle and how much value it will have left at the end.