What is the habit most likely to annoy your boss? The answer might surprise you. 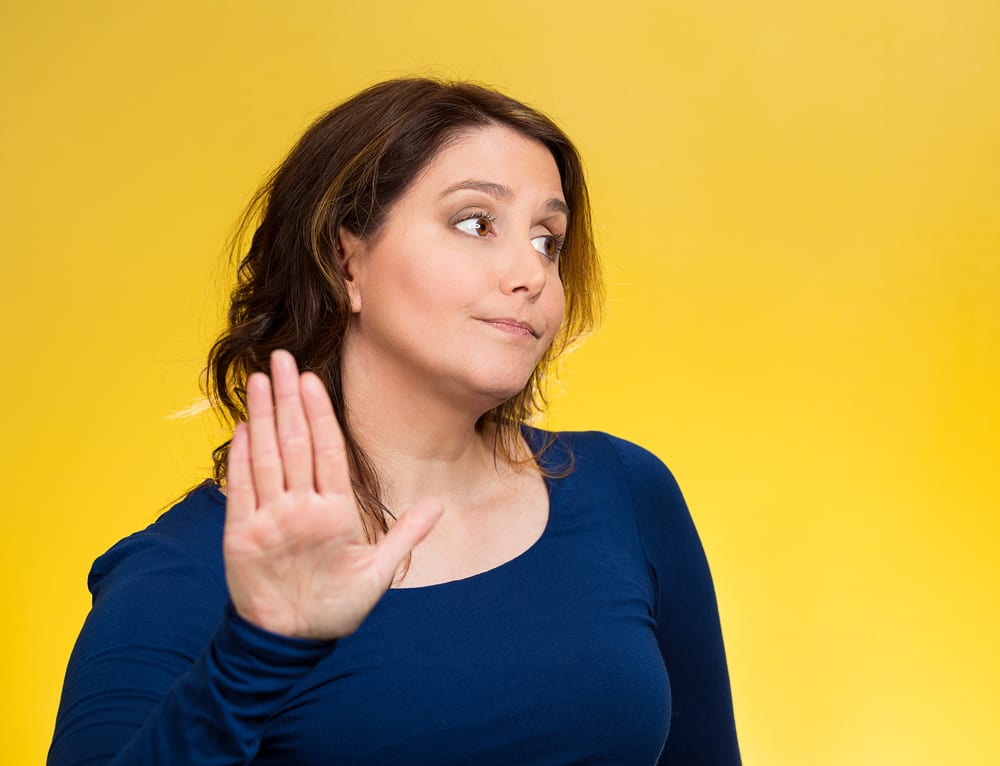 What is the habit most likely to bug your boss? No, it’s not your lack of personal hygiene. It’s not your inability to turn up on time, or all of that procrastinating you do. It’s not even dishonesty. The one thing that most annoys the UK’s bosses is…  negativity.

Online print specialist instantprint conducted a survey of bosses, asking what they found to be the most annoying habit among employees. 58% gave a very simple answer: they couldn’t stand employees with negative attitudes. Conversely, 44% said positivity made life easier.

If you’re ambitious and looking to win friends and ascend the corporate ladder, you’ll want to pay careful attention to human psychology and take note of which habits are likely to annoy and which to gratify.

When bosses are actually asked what they value the most, it’s nothing to do with skills and all about having a positive, can-do attitude.

There are a whole range of behaviours that employees and senior management could do without. You might think that you have a good idea of how to stand out as a valuable employee. If you knuckle down and work as hard as you can, staying late and going above and beyond the call of duty, then you’ll surely prove yourself valuable, won’t you? Well yes, but you can cancel out all of those activities if you’re also a moaner.

It may seem surprising that something so amorphous as positivity could be so highly-prized. But positivity tends to be contagious. It will find its way into everything an employee does, and filter outward into colleagues who share the same environment. Plus, positive people tend to be more fun to be around, which is inherently a good thing.

So what else do employers find irritating? Perhaps unsurprisingly, next on the list is a lack of honesty at 34%. Employees who lie about having completed work will often create a problem further down the line. Moreover, they’ll create a more general atmosphere of uncertainty that can be a source of considerable stress. Are they the sorts of employees who should be entrusted with greater responsibility? Of course not.

22% of bosses can’t stand it when employees fail to work as part of a team. An effective team, of course, can be much more productive than the sum of its parts. But if one cog in that machine simply refuses to turn as it should, then the whole organisation will suffer.

How can I be more positive?

If you’re not a naturally positive person (and many of us aren’t), then you might wonder how you can maintain a sunny disposition, even if you don’t feel particularly positive. Transforming your entire outlook on life isn’t an easy thing to do, but neither is it impossible. There are plenty of online resources that will help.

It might be that the source of your glumness is the workplace itself, in which case you might need to address your concerns to your employer directly. If you’ve fallen out of love with your job, this can also make it hard to be positive – maybe it’s time to look at a new one?