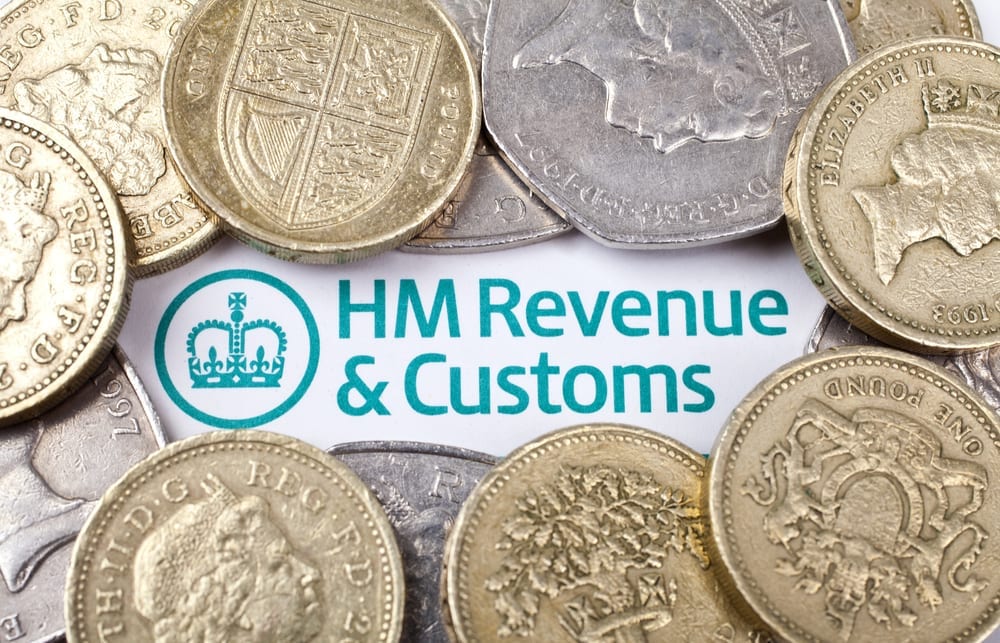 The government’s new Making Tax Digital (MTD) initiative will require the 4.2 million people in the UK who self-assess their taxes to switch to a new system for sharing income figures and filing financial records from April 2024.

HRMC says that the new system, which will replace the current online self-assessment process, will be more modern, effective and efficient. It will see taxpayers submit digital records using MTD accounting software on a quarterly basis rather than filing a single assessment at the end of each tax year.

“Making Tax Digital is fundamental to the delivery of a trusted and modern tax system, making it easier for businesses to get their tax right and supporting the UK to go digital,” HMRC Director General for Transformation Joanna Rowland says.

The system was launched back in 2019 and around 1.6 million taxpayers have already signed up. The government is currently running an ITSA pilot programme to onboard taxpayers ahead of the deadline, but despite the major changes, 25% of businesses wrongly believe that MTD does not apply to them, according to research by HMRC and Yonder.

For those who submit self-assessments, digital recordkeeping will be mandatory for businesses and individuals with a turnover of more than £10,000 from 6th April 2024. In order to manage and file digital records, taxpayers need to use HMRC-compliant accounting software. There will no longer be traditional online or paper forms.

Records will be submitted every three months and HMRC will provide an estimate for the amount of tax due for that period. However, payments for tax are not required quarterly and can be paid annually up until the traditional 31st January deadline. HMRC says that people can pay taxes more regularly if they want, but it has not yet provided details about the process for this.

The system is already being used for VAT reporting, but income taxpayers will have more time to prepare for the changes. HMRC has urged those who meet its criteria, which include a range of newly announced income types, to apply for its pilot programme so that they can better prepare for the overhaul. The original deadline was set for 2023 but has been pushed back a year due to the disruption caused by the pandemic.

All UK residents registered for self-assessment by April 2023 who are above the £10,000 profit threshold will have to sign up for MTD and start declaring their earnings a year later. The first full accounting period will begin on 6th April 2024. Taxpayers will then have to electronically submit records using accounting software from providers such as Sage to HMRC during a 40-day window around the quarter end date.

FSB National Chair Mike Cherry has advised taxpayers to “do all they can to get ahead of the deadlines” so that they are ready for when MTD comes into full effect. While it is a major departure from the old system, 69% of businesses already using it for VAT have benefited in some way from switching to MTD. The system increases the speed of returns and helps everyone, including HMRC, to manage admin more effectively.