Why it’s good to be underestimated as a woman 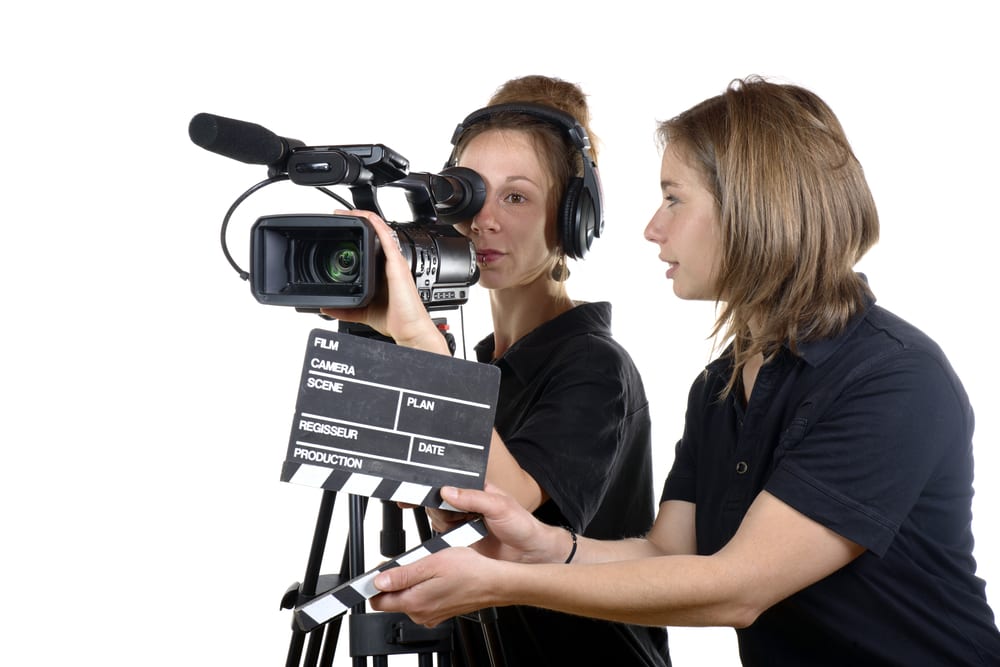 Adversity comes in many forms and it affects everyone at some point in life. However, a lot of the time women seem to have it much harder than men but surprisingly, that isn’t always a bad thing.

If you’re a member of a group considered less competent then you’re probably more than aware that this changes the perceptions of people around you. What you might not be aware of though, is that you can use this seeming disadvantage to your advantage.

Minimum and confirmatory standards are affected by stereotypes. In the workplace for example, where women may be considered less competent than men, studies have shown that minimum standards of competence are much lower for women than they are for men.

However, confirmatory standards for women are much higher. Consequently, this means it’s much easier for women to impress at the minimum level, for example being shortlisted for interview, but it’s much harder for them to meet confirmatory standards, which means women have to do a lot more to prove their worth than their male counterparts and are less likely to be offered a job.

Recent studies have suggested that the set of standards used to assess performance depends entirely on the situation. In a workplace environment minimum standards are likely to be used in an informal 1-on-1 review or evaluation, whereas confirmatory standards would be used in an official review with a number of managers.

Researchers asked participants to take notes on a trainee with a less than perfect record. They were specifically asked to take informal notes solely for personal use, or to take a formal employment log which would go on to feature in their formal record.

The underestimation of women is far more common in male dominated environments. Jobs in the sports, manual labour and film and television industries are dominated by men, and it’s here women are expected to prove themselves even more. Quite often, to be treated as an equal to a male colleague, a female employee will be expected to achieve far more than their male counterpart.

Although the opportunities for women exist in environments dominated by men, it’s extremely difficult to stand out. It’s not just the administrators, accountants and teachers being underestimated though, it happens to women in the public eye too. Professional poker player and actress Jennifer Tilly has won a cabinet full of awards – including a World Series of Poker Bracelet – for her roles in films and in some of the world’s biggest poker tournaments. Despite that though, she speaks honestly here about how she and other female players are very often underestimated by their male counterparts, despite their huge achievements in the sport.

She’s not the only female in the public eye suffering from such adversity either. Abbey Lee, model and actress, probably most well-known for her role in the film Mad Max, says she only gave half of what she could in auditions because “people were sort of expecting the least from me and so all I had to do was a semi-decent job and they were surprised.”

The key thing that both of these women have shown is that being underestimated doesn’t always need to be a bad thing. Ironically, it can actually be a major motivator. After all, the only thing better than success is succeeding in an environment that’s set you up for failure.