Women Challenging the Odds in Business 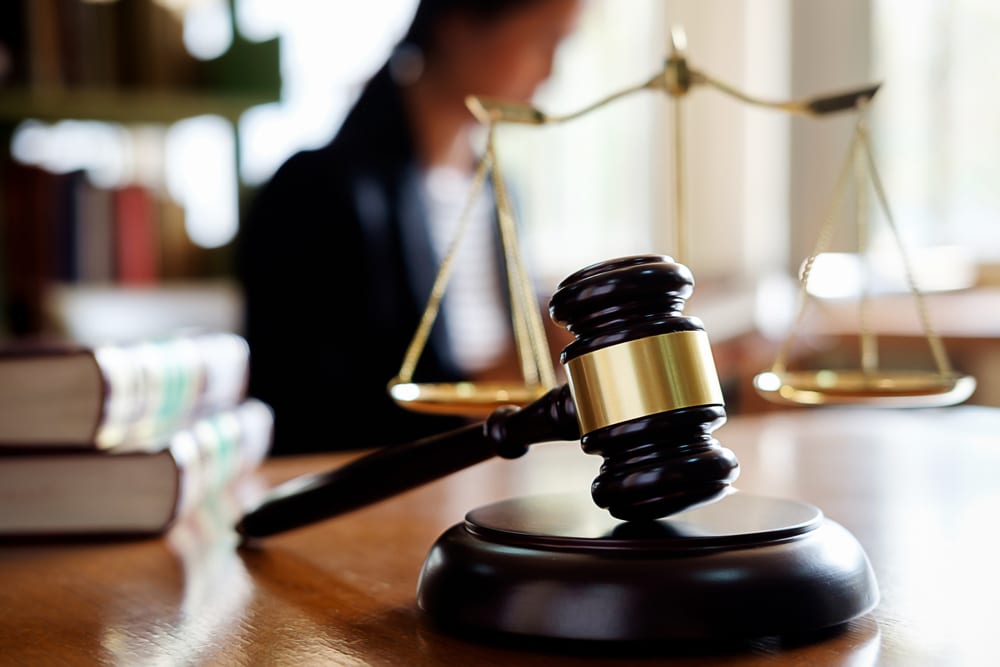 Let’s not beat around the bush – starting an entrepreneurial venture is tough. Some people fall into it like it’s second nature, but for a lot of us – the struggle is oh so real. Veering from that comfortable yellow brick road of your career path and going it alone is daunting, especially when what you’re doing is a bit of a risk. Deb McGargle, business advisor and lawyer, knows all about this, having strayed from the traditional path into a successful entrepreneurial adventure herself.

From intrapreneur to entrepreneur…

Deb worked as in-house counsel, advising on commercial issues, before starting her own business, *particular. Her aim? To change the way businesses thought about lawyers and to deliver friendly, straight-up legal expertise.

Of course, in the world of corporate, commercial and employment law, it’s tricky to go about things in a new-fangled manner, and her plans could have easily been thwarted if she’d listened to other heads in the game. So what was it that got her from that acorn of an idea to the great oak of a business she has today?

“For me it was because I had a clear vision of what I wanted to achieve with a law firm – and a road map to make it happen,” Deb says. “The concept was too radical for many of the law firms that I approached; others simply laughed. So, together with a business partner, we went it alone. This will be our fifth year of profitable trading.”

Self-employment in the UK is higher than it ever has been, but that doesn’t mean it’s any less intimidating to take on yourself. Still, the female population represents almost two thirds (64%) of homepreneurs in Britain, according to small business supporters Enterprise Nation.

“Who the devil are homepreneurs?” we hear you cry. This modern work-at-home bug has rocketed among women in the country, starting their own businesses from the comfort of their kitchen tables.

Why the gender imbalance, though? For one, we can rubbish the hypothesis of family flexibility; only 30% of female homepreneurs are mothers with children under 10. Nor are they simply hobby-workers. So if it’s not down to the kids, what is it that’s spurring so many women to go at it alone?

Deb explains the attraction of going solo, “Working for yourself is not for the faint hearted but it is so much more satisfying and fulfilling than working for someone else.

“For many women, the freedom and independence of running their own business is what entices them to start their own company; for others, passion is their motivation.”

Other traditionally female-dominated sectors include health and leisure but today, women are also blowing new life into engineering. The amount of female students showing an interest in civil engineering rose by 10% over the last seven years – double the percentage rise of male students.

Powerful female entrepreneurs are storming into the business world. Take Marita Cheng: the 25 year old founded Robogals in 2008 and has gone on to establish a company building robotic arms for people with disabilities. She now travels the world teaching robotics to girls.

Despite inspiring women like Marita in the industry, and heaps of encouragement to attract more females to the sector, only 13% of science, technology, engineering and mathematics jobs in the UK are filled by women. So what’s taking so long for the female engineering population to bloom? Stereotypes. Big fat stereotypes, that desperately need shifting.

It can be off-putting to start a business when the odds are stacked so glaringly against you. British actress and UN Women goodwill ambassador Emma Watson recently stirred the press in her Twitter response to a young girl whose father told her engineering was a man’s profession. “What do I do to change that?” asked the youngster. Emma’s response?

There’s no magic secret, no marketing gimmicks that can sell you success, whichever industry you choose to grow within and take on yourself. If you want it, you’ll keep pushing forward and do it. There’s no gender bias boundary for dreams, after all.

Nina Cresswell is a journalist for the hub, a forward-thinking online resource focused on supporting local business growth, backed by a network of the UK’s brightest regional newspapers.