Women entrepreneurs still struggle to get funding, as men receive 45% more than women 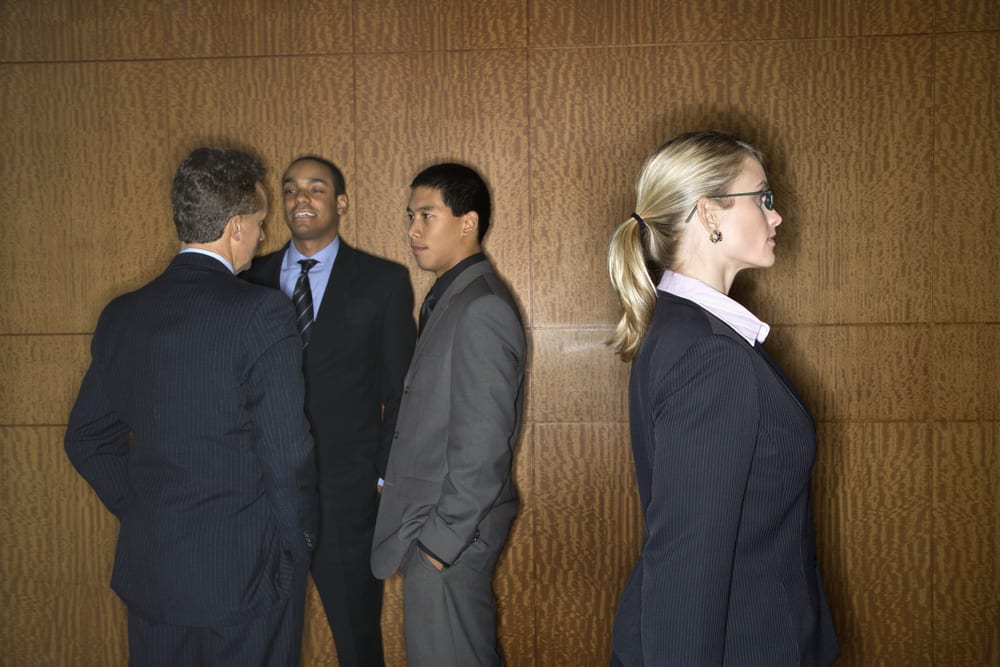 Data analysed by Digital Risks, a London-based Insurtech company, shows that there has been five times the number of startups founded by men than women between 2000-2018 in the UK.

Since 2008, the number of startups founded by women has been increasing rapidly. Only nine successful startups were founded by women in 2009, while in 2015 there were 96 founded, an increase of 967%.  This increase reaches a peak in 2015 and has been on a steady decline since. This could be partially due to the UK’s decision to leave the European Union and a lack of clarity over what effect this will have on businesses, particularly early-stage ventures, amongst the investment community.

Annabel Mekelenkamp, Director, Digital Risks commented “Tech startups continue to reflect the challenges women face in the broader STEM-based (Science, Technology, Engineering, Mathematics) professions.  Despite an increasing number of successful, high-profile female role models providing inspiration for the next cohort of female entrepreneurs, there’s still a gulf in the volume of startup tech businesses, deals, and levels of funding versus male peers.  Technology advancements continually trumpet the breaking down of barriers within markets but we’re still, it seems, a long way from a level playing field when it comes to gender in the startup world.”.

Despite there being a large difference between funding and the number of startups founded by men and women, there are many similarities in the top 10 types of startups founded. The top three types of startups are the same for both men and women, these being health care, e-commerce, and artificial intelligence. The only differences are BioTechnology, online marketplace and fashion in the women’s top ten, while advertising, financial services and machine learning feature for men.

London and Cambridge lead the way with the greatest number of startups being founded by women, followed by Glasgow, Edinburgh, and Oxford. This could be due to the availability of support and resources for women entrepreneurs in these cities.

Charlotte Guzzo, the co-founder of Heterogeneous – a DNA insights platform, added “I think I have been really lucky as I have so far not experienced discrimination in my entrepreneurial journey. My co-founders have always treated me with the same respect they treat one another and I have had brilliant experiences giving talks, pitching or fundraising. I would even say that the diversity I brought to the team as a woman has always been valued and I’ve been supported in the many initiatives that I took to explore subjects that mattered to me, such as the side effects of the contraceptive pill or the genetics of infertility.”

“The one “barrier” that I would say has been more difficult to overcome is the balance between work and private life. I am currently expecting my first baby and have found pregnancy to be both physically and emotionally demanding. The questions of maternity leave and childcare are also non-trivial when running an early-stage company – budget is usually tight and company policies are undefined.”