Women for the Board: Leadership & Resilience 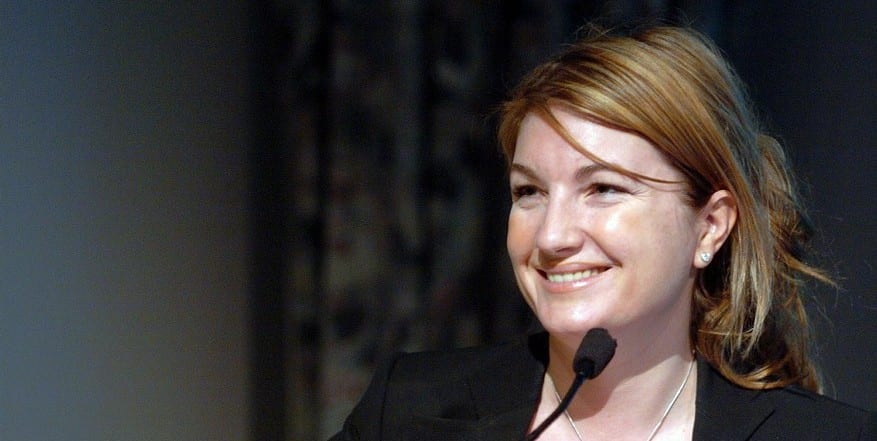 Women for the Board is an innovative new programme to help women develop the skills, competences and behaviours essential for roles at board level. In this article, course director Dr. Ruth Sacks shares some thoughts on one of those key competences, resilience.

Resilience, says my colleague Justin Haroun, one of the founders of the University of Westminster’s Centre for Resilience, is something that varies from person to person and situation to situation. The one constant is that it manifests in an individual’s – or organisation’s – ability to adapt to, and benefit from, change: he likes to think of it as “an ability to bounce forward”.

It’s a skill and a practice that we’ve been hearing a lot about lately: resilience has become something of a buzzword in the management development vocabulary. Associated with the exercise of mindfulness, and the ability to self-regulate at times of stress, it’s particularly relevant for women running businesses, leading organizations, or who are, for whatever reason, in the public eye. One reason for this is that women can still be stereotypically viewed as being more emotional than men – whatever that means – whereas a cool head is, traditionally regarded as an essential for good business decisions. Another is that women who stick their heads above the parapet get shot down more often than their male counterparts: look at the online threats, insults and sexual harassment women like classicist and television presenter Mary Beard, activist Caroline Criado-Perez and MP Stella Creasy have been subjected to. Witness also, their resilience in making the content of the messages public and challenging the perpetrators directly, rather than following the received “ignore them and they’ll go away” wisdom.  Disappointing as it is, and archaic as it seems as we enter 2014, women in leadership positions still have more to prove.

But that’s not the only (or even the main) reason why it’s useful for us to develop resilience. It also boosts our creativity. As Justin Haroun points out, “in times of high stress our bodies switch on a fight or flight response.” Then, the activity in the frontal cortex of the brain – the part that “regulates decision making, problem solving, control of purposeful behaviours, consciousness and emotions” –becomes less efficient. This is very effective as a response to situations where only an instinctual response will be fast enough to save our lives: the kind of stressful situation our hunter-gatherer ancestors faced regularly, and one which people in other parts of the world still have to deal with on a daily basis.

It doesn’t, however, tend to be quite as appropriate in a corporate business environment, where we need to be able to think strategically, understand others’ motivations and intentions and to take a high level overview of a complex situation, rather than just seeking the speediest escape route from a predator. Resilience, says Justin, helps “maintain that openness and calms the system down, removing the stress reaction and enabling us to respond effectively” to the types of unpredictable challenges that the 21st century throws at the corporate world. In other words, developing and increasing your resilience should boost and support your creativity.

Westminster Business School’s new Women for the Board Programme, specifically created for women aiming for board-level positions, whether executive or non-executive, includes a dedicated resilience workshop, during which participants will learn how to use simple breathing, visualisation and self-awareness techniques to produce anti-stress effects, reducing tension and boosting resilience. We will also demonstrate and help participants try out, biofeedback technologies. These are designed to improve people’s awareness of and, through this, the  ability to manage, physiological stress responses.

Scientific evidence is starting to show these techniques have a measurable impact, enabling us to respond more effectively to personal and organisational stressors, make more informed and coherent decisions and forge a better work life balance.

Dr Ruth Sacks is the Director of the Women for the Board programme. The first programme starts in London on 23 January 2014. Click here for more details.

1 thought on “Women for the Board: Leadership & Resilience”