Why women in business is a headline issue 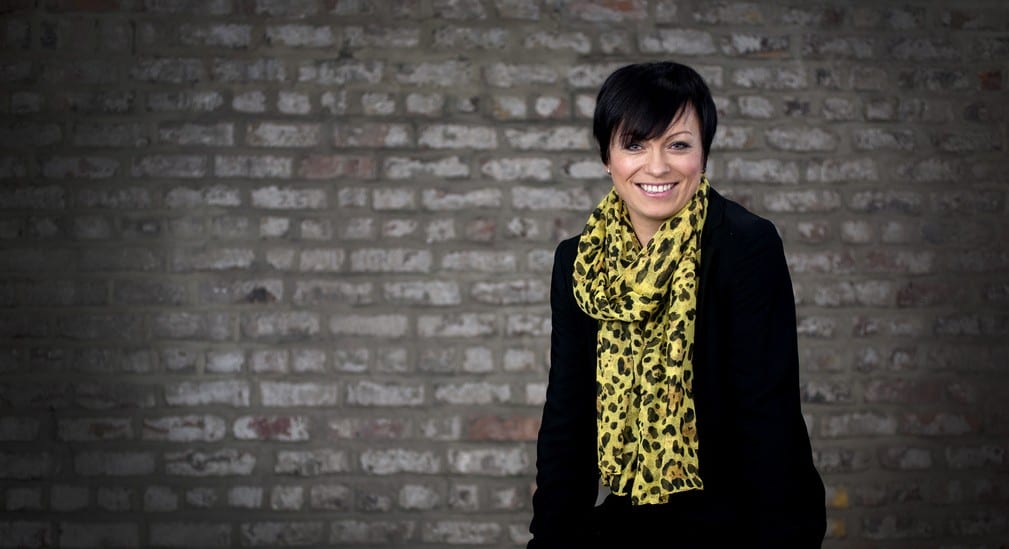 Kari Owers is the current North East Woman Entrepreneur of the Year, and managing director of OPR – an award-winning creative PR agency that makes headlines for local and national brands. As she prepares to speak at the forthcoming IF (Inspiring Females) Conference and hand over the mantle to this year’s Susan Dobson winner at the annual WIN awards, she shares her views on women in business in a two part column. Kari asks ‘do women in business just need better PR’?

For the last twenty years I have paid no heed to my gender in business. My career was the mission and being a girl didn’t matter much. Maybe it’s sheer determination – or the result of liberal and encouraging parents – but I’ve always “Leaned In” and “Sat at the Table” as Facebook’s Sheryl Sandberg would say.

Only since I won North East woman entrepreneur of the year did it enter my psyche that I was actually a businesswoman – I just saw myself as being in business.

I don’t come from a family of entrepreneurs. I have no female businesswomen role models I can remember while growing up. So what inspired me to achieve business success?

As an avid reader of every newspaper and magazine I could get my hands on from a young age, I can remember the articles that inspired me. Interviews with women like Anita Roddick, Vivienne Westwood or Nicky Kinnaird would talk about the emerging rise of female entrepreneurs. I wasn’t interested in their body lotions or potions (maybe a little in the clothes) but their business empires fascinated me.

Just in recent months I’ve read at least six articles on the “Lean In” debate, an interview with the Prime Minister in a leading woman’s magazine stating “Is this man a feminist?” and watched a Twitter campaign gather pace and result in getting a woman (in the form of Jane Austen) on the British bank note again.

[quote]So if strong women are starting to own the headlines, why still are not more of them on the front pages of the business media?[/quote]

Women account for under a third of those in UK self-employment, but over half the increase in self-employment figures since the recession started in 2008. We’re on the move, but we need to move quicker if we are to catch up with the frontrunners.

If the UK could achieve the same levels of female entrepreneurship as the US, Britain would gain three quarters of a million more businesses.

So we need to encourage more girls to develop their career right to the top, reach the boardroom, or start their own businesses right now.

I believe in the immediate power of PR. Although I’m not a fan of gender quotas, the fact is we still need more female business role models, and if that has to be laid out as editorial policy then so be it.

If we could just get more great female success stories into the media now, we could start to inspire more women to take up leadership roles like Sheryl Sandberg or start the next Body Shop like the late Anita Roddick in the future.

So girls, shout up a little louder. If you are running, growing or contributing to your business’ success – get out there and grab some PR. If not for you, for those women out there that need to open the newspaper today and feel inspired.

The IF (Inspiring Females) Conference is a one day event showcasing some of the UK’s top female speakers, an opportunity to hear great case studies and take part in some practical workshops, all aimed at supporting business growth for our region’s women. The event is at Gateshead College on 15th November 2013 from 9.00am to 3.30pm and coincides with this year’s North East Woman Entrepreneur of the Year Awards taking place that evening at the Gateshead Hilton. For further information on IF Conference please contact events@necc.co.uk – to find out more about the WIN Awards go to www.womenintothenetwork.co.uk.

6 thoughts on “Why women in business is a headline issue”