Why are women still not equal in the workplace & how is that changing? 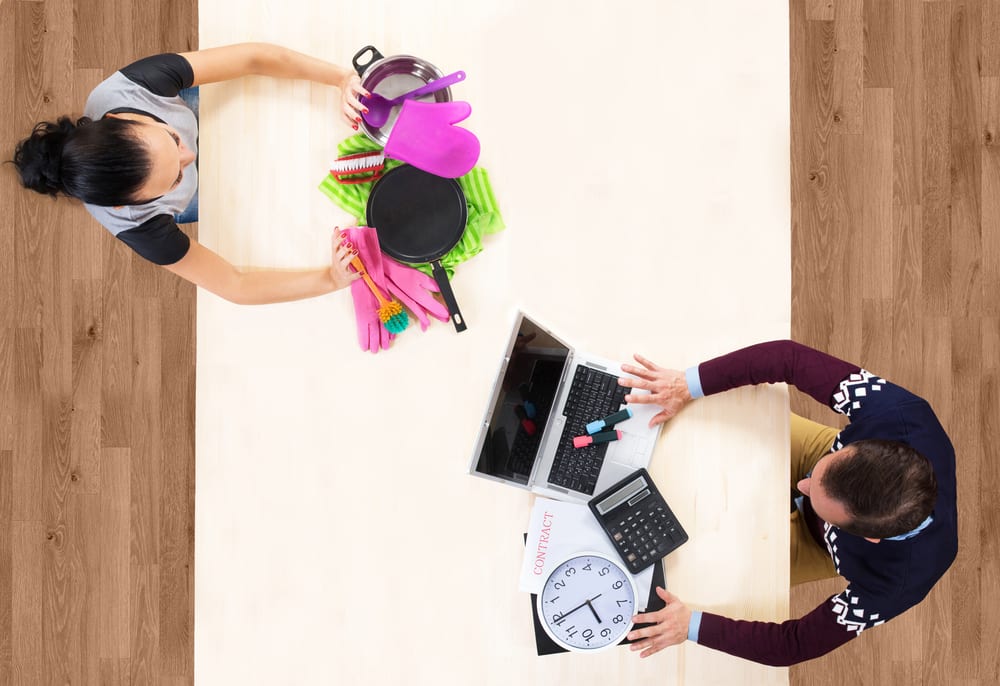 It is 2016 and women make up a growing portion of the workforce in most sectors. But there are still fewer leading women in business and technology industries than men. According to FTSE 100 statistics, although women now hold 23.5% of non-executive directorships, double the number in 2011, they only hold a measly 8.6% of all executive director roles.

Western countries are pushing for more Women in STEM and related subjects. Yet, we aren’t seeing a push from all sides, but rather smaller, niche camps. One potential reason for this is the power of the stereotype. Ceri Goddard, the former chief executive of Fawcett Society, believes social and cultural stereotypes are yet to be challenged and that the notion that women excel in caring professions while men are better at in science and industry is continuing to fuel the divide.

Change needs to start in schools. There is still an underlying expectation of male and female subjects; science and maths are too often seen as masculine, while English and arts are seen as more female. Over 60% of Arts students are female, whereas fewer than 1 in 7 engineering students are women.

What’s going on?  Social norms from pre-teen years remain hardened on gender line and there are indications that even teachers discourage girls from certain educational paths.

But there is hope.

In the UK, As part of the Government’s ‘Your Life’ campaign, colleges are supporting STEM outreach programs, which aim to encourage students to study technology, business and science related subjects, eventually hoping to double the amount of women in these fields. The program has investments from local enterprises to help develop the skills required for these industries to grow. It also encourages female students to be ambitious and equips them with the expertise needed to progress into higher positions, which would not only decrease the divide in male and female employees but also in the gender pay gap.

Graduate recruitment fairs are ideal ways to attract graduates to a business, regardless of gender. Last year, women comprised 42% of those hired into big business graduate schemes. However,  figures from the Association of Graduate Recruiters (AGR) show the volume of female hires has not improved in five years.

Employers are becoming more innovative and engaging in their methods of attracting a diverse range of graduates. For example, the Barclays graduate recruitment display currently on tour at graduate fairs is highly interactive and engages graduates in an overview of different job prospects in the firm.

To attract a female audience, businesses are tailoring their displays to include inspiring stories from top business women, whilst offering specific work experience and internships to female graduates, where they can work with female professionals, like the PWC Women in Business programme.

Female role models help. They encourage young women to see themselves in a broader range of careers. But role modelling has to go beyond the small number of female CEOs. From business development to management, companies need to be highlighting the women who are making an impact at every level. Role models who are a similar age and just a few steps ahead are easier for graduates to engage with.

Female speakers at conferences and events are important too.  The all male panel is still all too common. At the World Economic forum, fewer than 18% of the speakers were women.

The 50/50 pledge aims to greater gender balanced platforms. The pledge began by promoting female voices in the technology industry but now encourages professionals from sales, design, culture and marketing to become speakers at business conferences.

There is also a trend within organisations for career progression workshops, where female mentors provide guidance for young business talent. These workshops utilise inspirational women from the business world to share their experience and tips, along with setting goals and an action plan to help others progress in their career. Companies are not only presenting role models to draw women into business but are encouraging career development and promotion in a currently male dominated industry.

Inequality costs business and society dear. That message is hitting home in the business world. Companies are beginning to do more to recruit and promote female talent.  But with early stereotypes becoming more entrenched than ever at school level, more needs to be done much sooner.