Women in Tech – We Need You 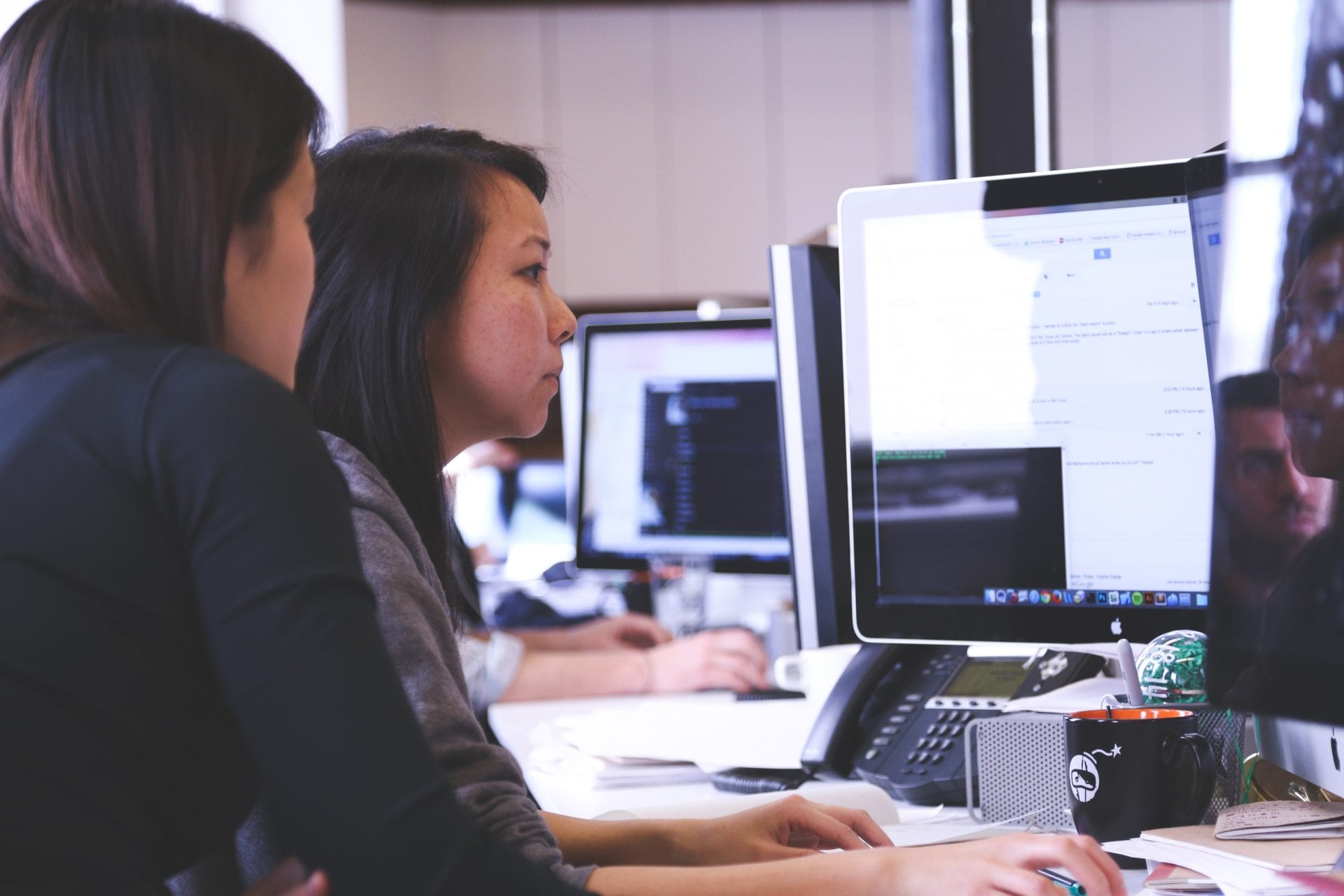 Tech jobs are increasing in importance and are the jobs of the future, so it is important that women are fairly represented. According to Tech City UK and Nesta, the UK’s digital tech industries grew 32% faster than the rest of the UK economy in 2016. As tech continues to create and develop new and existing industries, there will be vacancies that need to be filled, in both traditional and non-traditional digital roles. The potential for businesses and industries is there because of the tech available nowadays, but a strong and diverse workforce is crucial in order to reach its true potential.

Currently, only a small percentage of women work in tech. According to Deloitte Global, women hold less than 25% of information technology (IT) jobs in developed countries. Change needs go beyond the percentage of women we see studying computer science in university. It needs to start earlier and go further. There also needs to be much more support and awareness of the career paths and opportunities available.

Let’s provide opportunities for girls who are still at school and leading the way.

Undoubtedly, what you grow up learning and seeing as a child sticks with you as you mature. It is important to see role models that you can relate to, such as Facebook’s COO, Sheryl Sandberg, and Yahoo’s CEO, Marissa Mayer. Having the opportunity to learn what is possible and inspire girls at a young age is crucial. The not-for-profit organization Girls Who Code (GWC), founded by Reshma Saujani in 2011, is working to address the fact that women are generally underrepresented in technology-related jobs. Girls Who Code recognizes that people girls need to meet people that they look up to and become active in taking steps for their future. The program at Girls Who Code includes sponsoring after-school (around 500 clubs in schools in 34 states). And finding volunteers, often industry professionals, who teach young girls computer programming and maths.

According to Saujani, in an interview in 2015, in one of the programs that Girls Who Code runs, “we embed classrooms in technology companies—our partner organizations—and we bring in female students and teach them computer programming on-site. In this way, they learn not only the necessary technical skills but also what it’s like to be a computer scientist who works at, say, AT&T, GE, or Google. And because many of their teachers are women, the girls are exposed to potential role models.” Learning how to code not only gives women the skills especially helpful to compete in the technology world, but it also encourages individuals that anything is possible if you put your mind to it. If you studied political science but want to learn how to code, you are more than capable. Did you grow up wanting to be a sports star but make a shift and now want to be apart of the tech world? Learning code can help open so many doors.

Let’s highlight the tech careers that are out there.

Research from industry body CompTia identifies a key cause of females not entering tech careers stating, “Girls lack awareness about career opportunities – Of girls who have not considered an IT career, 69% attribute this to not knowing what opportunities are available to them.” We need to share the knowledge of the opportunities that are out there and support each other as we strive for our goals. A few career options the tech world has to offer- software engineer, web developer, information security analyst, games developer and IT manager.

Feeling inspired? We hope so! Outside of London, cities such as Edinburgh, Leeds, Manchester and Cambridge have all been names top cities for tech jobs. You can find current tech vacancies by using a trusted jobsite like Jobrapido, which will show all current tech jobs in Edinburgh or any of the other top tech locations mentioned.