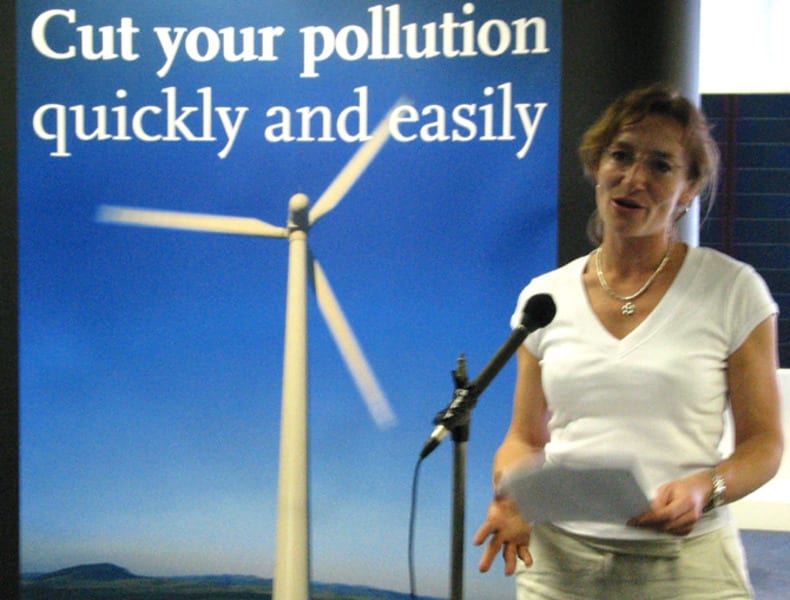 There are plenty of  women in the science and technology industries, but they’re not translating their success in those fields into new businesses.  A new report finds that better support for those women could be one answer to the jobs and growth crisis.

“Overcoming the Gender Gap: Women Entrepreneurs as Economic Drivers,” a new paper from the Ewing Marion Kauffman Foundation, explores the reasons behind lower business startup rates among women and proposes actions that would help to realize the promise of female entrepreneurs in escalating the economy.

“There are plenty of highly qualified women in science and technology – industries from which the majority of high-growth companies are born,” said Lesa Mitchell, Kauffman Foundation vice president, advancing innovation, and the paper’s author. “More women are entering these fields than ever before. However, while women have broken through the glass ceiling, they seem to encounter ‘glass walls’ that keep them from venturing out of big companies or structured academic settings to launch their own firms at the same rate men do.”

In fact, early in the startup process, women take fewer steps to position themselves to start high-growth companies, according to “Gender Differences in Patenting in the Academic Life Sciences,” a landmark study released in 2006 that tracked the careers of more than 4,000 life science research faculty at U.S. universities over 30 years.

While women tended to produce research that was equal to or slightly better than men’s, on average, female faculty patented their research at only about 40 percent of the rate of their male colleagues, the study showed. They also tended to rely on formal university conduits to help them commercialize their research, rather than making connections and seeking guidance from private industry. In addition to more actively reaching out to establish new networks – a critical step for would-be entrepreneurs – men had more exposure to industry earlier in the process, with 93 percent of them serving on science advisory boards of high-tech companies, as compared to only 6.5 percent of women.

Other studies show that women might be more inclined to seek work/life balance and therefore shy away from establishing innovative firms that aim for global scale. On average, they also have greater difficulty raising investment capital than men do.

Nevertheless, Mitchell says, these gaps do not represent innate gender differences. They are subject to change and already may be changing.

1 thought on “Women’s Businesses Key to Jobs and Growth”