A recovery built on female self-employment 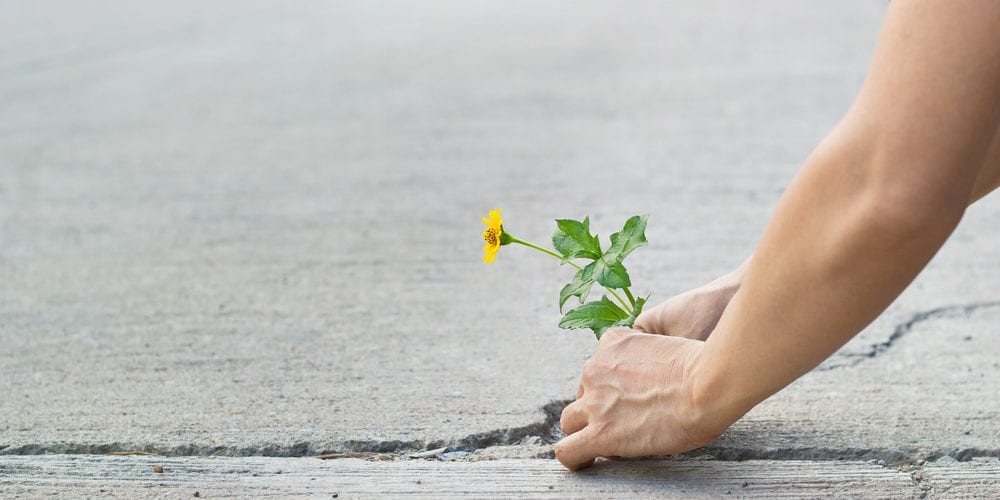 Self-employed women have delivered most of the new jobs underpinning the UK’s tentative economic recovery, despite a system that is increasingly stacked against them. Rather than reaping the fiscal rewards, self-employed women are instead facing growing gender gaps in investment, training, pensions and income. Those trends have been captured in a new policy report from the Women’s Budget Group and Prowess, written by Erika Watson and Professor Ruth Pearson.

Key trends and challenges covered in the Briefing include:

The Briefing Paper proposes a comprehensive set of measures to tackle these challenges, including:

You can read and download the full report here..  And you can share and review a summary of the key points in the infographic below.

1 thought on “A recovery built on female self-employment”