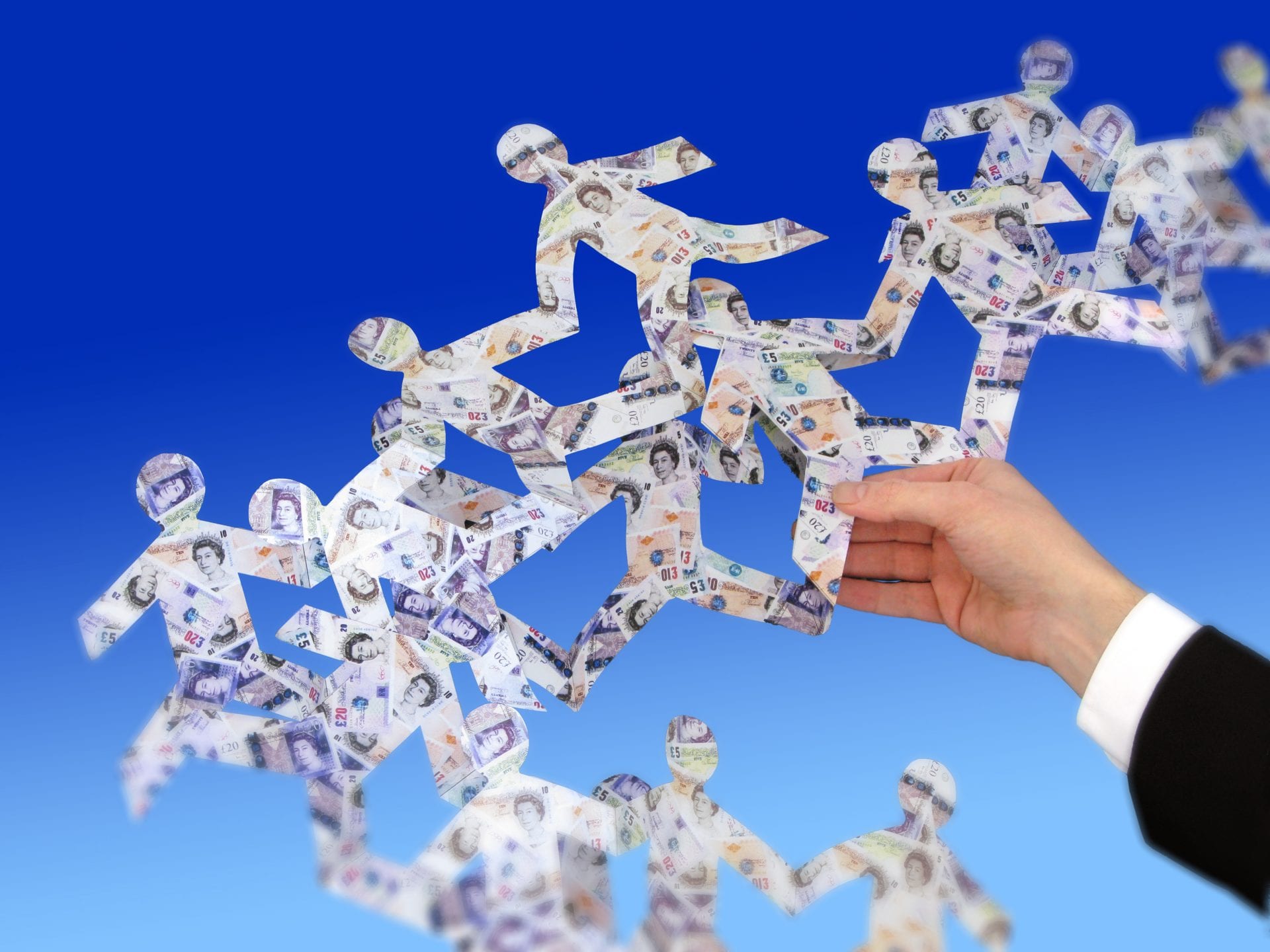 The type of work women are doing has changed considerably since the recession, according to a new report out today from the TUC. While the number of women in full-time employee jobs has fallen by 170,000, nearly 200,000 more women now describe themselves as being self-employed.

The report finds that:

Although men are still twice as likely to be self-employed, women account for the majority of the increase in self-employed workers over the last four years. The TUC is concerned that much of this self-employment is bogus; a way for employers to save on National Insurance costs and key employee benefits such as pensions, paid holidays and sick pay.

The poor pay often associated with self-employment is shown by pay trends over the last decade. The median income of self-employed workers has fallen from £11,300 in 2001 to just £10,300 in 2010, even before allowing for inflation. The average income for employees has risen over the same period and is now nearly twice as high (£18,900).

The proportion of women in part-time work because they can’t find full-time jobs, rather than not wanting to full-time work, has also been rising for the last decade, and has accelerated during the recession.

The rise of self-employment and part-time work since the recession, combined with the fall in the number of full-time employee jobs, helps to explain why wages have been falling in real terms for the last two years, says the TUC.

Despite high levels of female unemployment, the report also shows that the number of women in work is almost as high as before the recession. But this is because there are more women of working age – particularly as state pension age rises have been extending women’s working age from 60 in 2010 to 66 in 2017. The number of women not working due to family and caring responsibilities – a figure that has been falling for the last 40 years – has also been unaffected by the recession.

The TUC believes that employment rates – the proportion of women in work – is therefore a far better indication of the strength of the labour market. Female employment rates are still below their pre-recession level, despite the rise of self-employment and part-time jobs.

TUC General Secretary Brendan Barber said: “Female unemployment has been rising steadily over the last two years. Despite recent job gains, the number of women looking for work stubbornly remains at over a million.”

The TUC economic report on women and work is available at http://bit.ly/QoTMTV