Workplace wellness: which industries are behind the times? 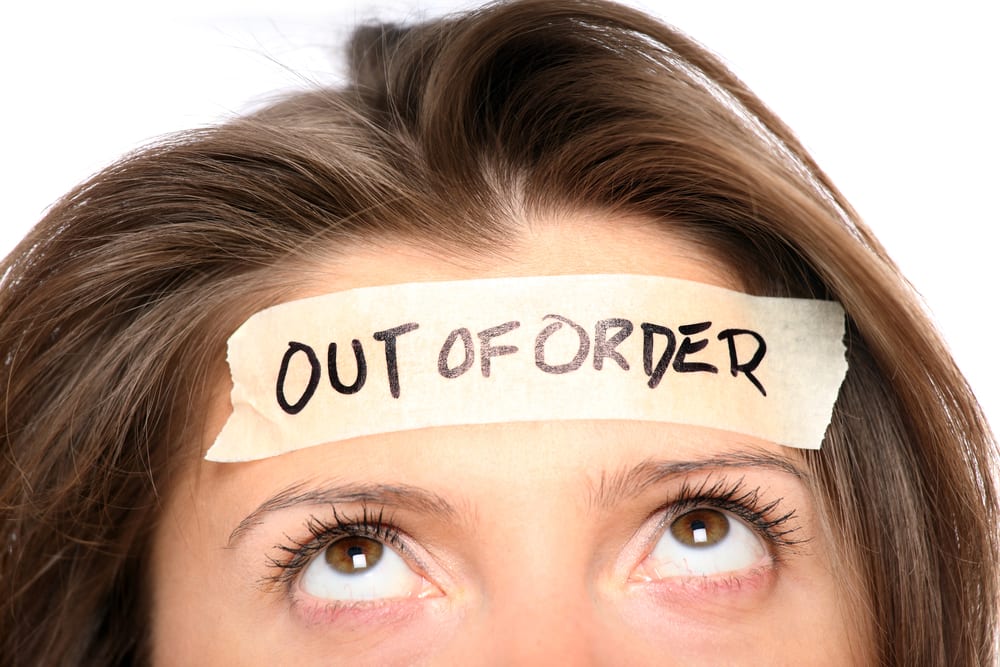 There is nothing soft about wellness. We’re in the midst of a mental health crisis in the UK and the impact isn’t just bringing down individuals and their families; it’s also having an impact on business. Smart leaders are focusing on wellbeing. Promising positive workspaces, healthy minds and even a productivity boost, it’s hard to imagine why any industry wouldn’t want a slice of the action.

But, some sectors may still be lagging behind. According to Mental Health at Work 2018 report Seizing the Momentum, professional service workers are less comfortable discussing mental health at work than most. Perhaps traditional industries are slow to adopt the culture of open discussion that is a key part of wellness.

The mental ill-health epidemic among construction workers has been called a ‘silent epidemic’; 13.2 per cent of in-work suicides happen within this industry. This is a demanding sector in which physical health and safety is an everyday talking point, but the mental equivalent is slow to catch up.

So, why are some industries still falling short? Petra Velzeboer is a wellness coach who delivers motivational speeches with London-based bureau Speakers Corner. She leads workshops with everyone from CEOs to factory workers – so she knows how diverse groups respond to wellness.

Petra has her own insights about the Office for National Statistics data on construction workers. “They are traditionally a male-dominated workforce with some very old-school ways of working,” she explains. But, Petra has still managed to get groups of bricklayers to open up about their emotions – something she thinks is very important in the battle against male suicides.

The lack of wellness support has an impact on women in the industry, too. Women in construction face similar pressures to men – like the insecurity of self-employment and the loneliness of working away. But, they may also have few peers to turn to, which can add to the pressures.

Blue-collar industries aren’t alone in having macho customs, however. “Financial and legal services often have a male-dominated culture which has a ‘show no weakness’ mentality and a real competitive edge,” Petra says.

This can have a real impact on the few women in the office, who face harassment at a higher rate and may need to juggle work pressures with the expectations of motherhood. The ‘show no weakness’ mantra dates back to an era when work and family life were wholly separated. This distinction no longer holds true, and companies that don’t offer flexible working and an understanding ear are quickly becoming outdated.

Then, there’s “that dreaded British thing called banter” which allows other workers to deliver mental health stigma in the form of a joke. Petra says stigma may even push people out of highly competitive industries – including women, which likely contributes to the gender pay gap.

There is hope, though, since a new breed of workplace is emerging – and it blends competition with compassion.

Petra finds newer organisations with younger workforces to be more open to change. They tend to quickly grasp Simon Sinek’s ideas on involving everyone in the ‘why’ of the organisation, for instance. This helps to keep workers engaged, which in turn fosters positive thinking.

“At creativity-focused offices that aspire to be the next Google, new job titles such as ‘Head of Happiness’ are springing up all over the place,” notes Petra.

“While the cultures may be along a big long continuum of progress, what I have realised is that people are ultimately all the same. Once we create an environment of safety and openness by telling our own story, I’m always amazed with how much we get in return.

“People are dying to connect, they just need permission to do so.”

Perhaps leaders in traditional industries should start more conversations about mental health. Encouraging men to speak openly about their feelings isn’t just beneficial for them – it’s also good for the women who suffer harassment and alienation in macho environments. After all, a happier, healthier future is good for us all.