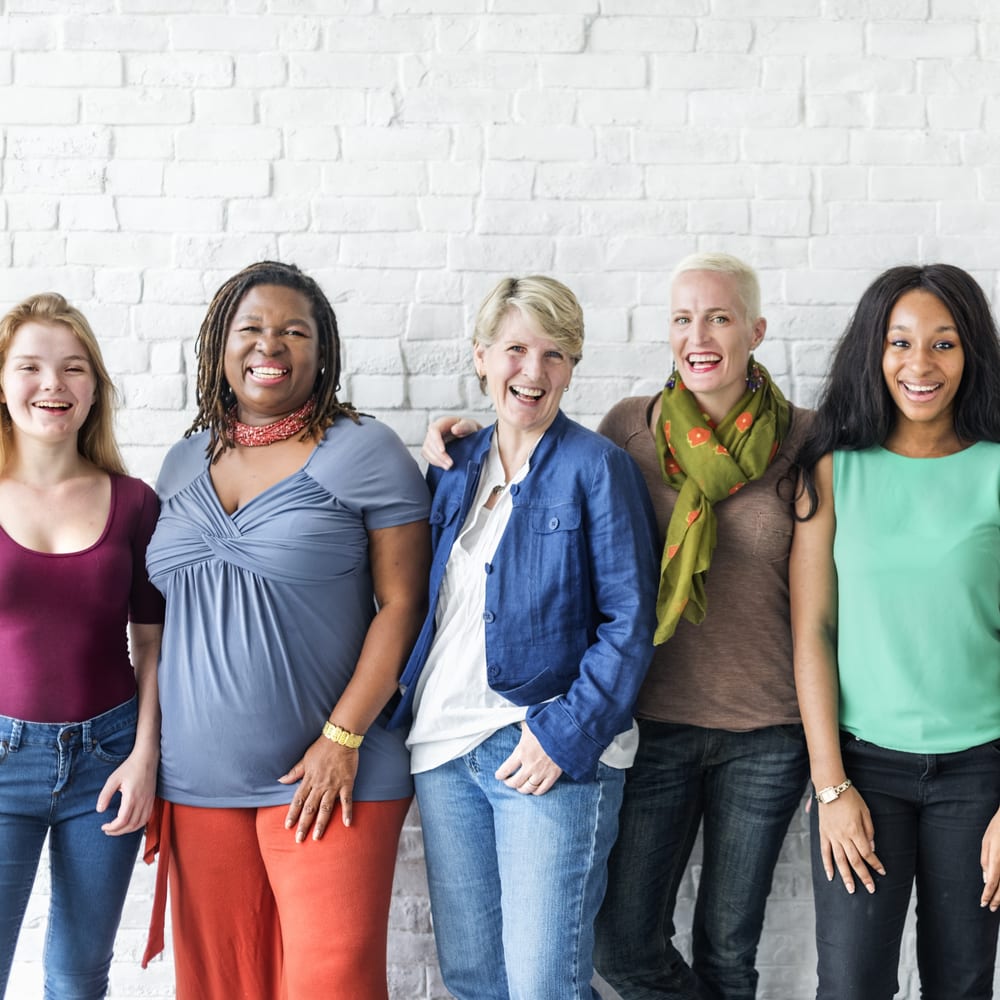 More than 126 million women entrepreneurs were starting or running new businesses in 67 economies in 2012, according to the GEM 2012 Women’s Report, published today. GEM, the Global Entrepreneurship Monitor, is the most comprehensive research ever conducted about the entrepreneurial activity of women across the globe. 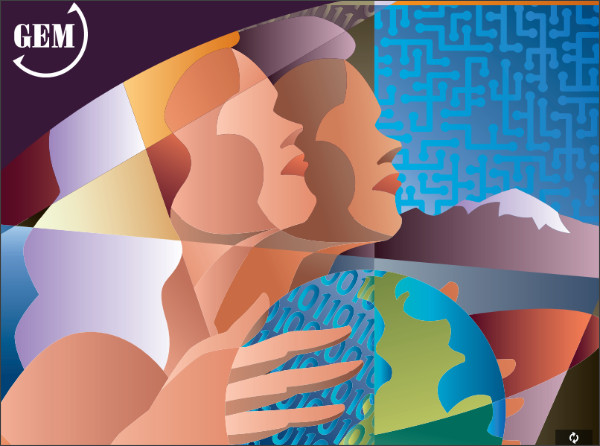 Moving from startup to sustainability

“In most economies around the world, there are fewer women than men starting and running new businesses, but there are even fewer running mature ones,” said Babson College Professor Donna J. Kelley, the Report’s lead author. “This raises a red flag about the ability of women to easily transition from starting to sustaining their businesses.”

According to the Report, women entrepreneurs are drawn more to the consumer-industry sector while men continue to dominate the capital and knowledge-based manufacturing and service sectors.

In Europe and the United States, women are as highly-educated, or more so, than men. Yet, they are less likely to believe they have the capabilities for starting businesses. Report author Candida G. Brush, says:

[quote]Even though women may have more years of education, it may not relate to self-perceived confidence in their entrepreneurial capabilities.[/quote]

The report suggests that training for entrepreneurship, more relevant for women,  could be one way of closing the gender confidence gap.