The problem of the gender pay gap in the legal sector 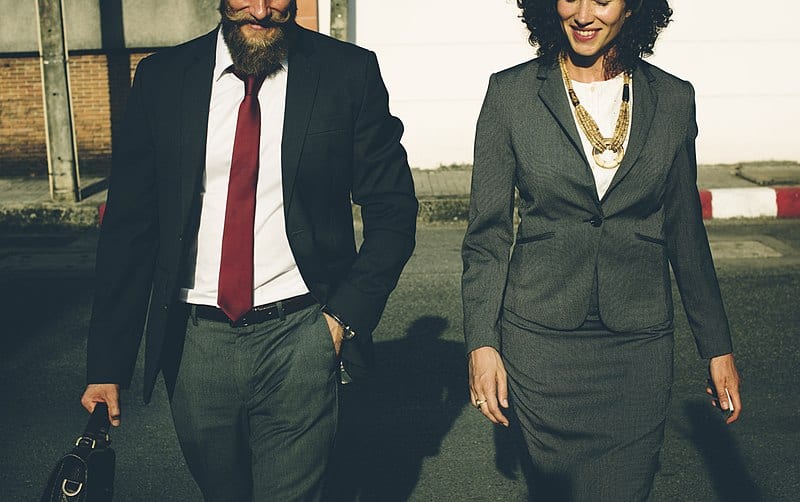 A new UK law saw companies with over 250 employees required to submit their gender pay difference data by 4th April 2018. This was intended to be the first step in addressing a major problem across the UK workforce — that women were being paid less and offered fewer opportunities to secure higher-paid roles, than men.

The Law Society Gazette noted that some of the first companies to comply with this demand were law firms.  Indeed the UK legal profession is now pretty much gender-balanced in terms of employment. So, how did they fare when it comes to gender equal pay? Employer liability claims handler True Solicitors, investigates…

The result of the deadline

Companies submitted their results, which can be viewed here, and have been extensively analysed by various sources. The results are, sadly, unsurprising in that the gender pay gap proved to very much still be an issue. For example, the Independent reported that Ryanair had a staggering 67% pay difference between their male and female employees.

At face value, law firms didn’t look quite as bad. A law firm in South Yorkshire, for instance, reported a median hourly rate different of 15.9% between their female and male workers. But on the flipside, a London-based law firm saw the same rate with a 37.4% difference.

Furthermore, a recent revelation suggests the data submitted by law firms might not have been wholly accurate. According to Bloomberg, the average pay gap for the top 25 UK law firms came to around 20%. Though still a difference, as noted above, it wasn’t as large of a gap as other sectors.

But it later turned out that some law firms had excluded the highest-paid tier, partners, from their data. This means law firms have dodged the problem in its entirety — while it is illegal to pay men and women different amounts within the same role, the gender pay gap has formed as a result of a male-dominated higher-paid role environment.

The cause of the gap

As outlined above, the wages per role aren’t the problem, as companies cannot legal pay people different amounts for the same role. So, what is the primary cause of the gap? The roles themselves, or perhaps the bonuses?

Though the data may exclude partner data, let’s head back to the government’s database. The South Yorkshire firm previously mentioned cited a median bonus pay difference of 20%. The London-based firm had a 40% difference in the same criteria. Bonuses certainly seem to be impacting the gender pay gap — why are women obtaining less bonus pay?

In the largest international survey of women in law 2018, The Law Society said that 49% of law workers reckon an unacceptable demand of work/life imbalance that is required to reach senior roles means women are at an unfair disadvantage. Namely, starting a family (or indeed, the assumption that a woman would want to start a family at some stage) is often a key problem.

This discrimination is further explored by The Balance Careers, who outline the following difference in perception of workers wanting to start a family. For a man, the want to start a family is often deemed as something admirable; he is seen as seeking stability in life, and it gives a sense of reliability. Strangely though, when a woman plans to start a family, the associations of unreliability are tethered to them with the idea that they will put their family first. This discrepancy of view can cause problems when women seek to obtain higher roles in a company, such as partner status in a law firm.

The problem of pay

Sadly, even for women who do make partner, the pay gap continues to haunt them. The Financial Times shows that female partners earn an average 24% less in compensation than their male colleagues. Within this, 34% of women earn less than £250,000, where only 15% of men earn less than this.

How to deal with the problem

In terms of addressing the gender pay gap, the BBC has offered several methods to consider:

The UK legal professional may be pretty much gender-balanced in terms of employment, but there is still a long way to go before that translates into gender-equal pay.