Getting a foothold in animation 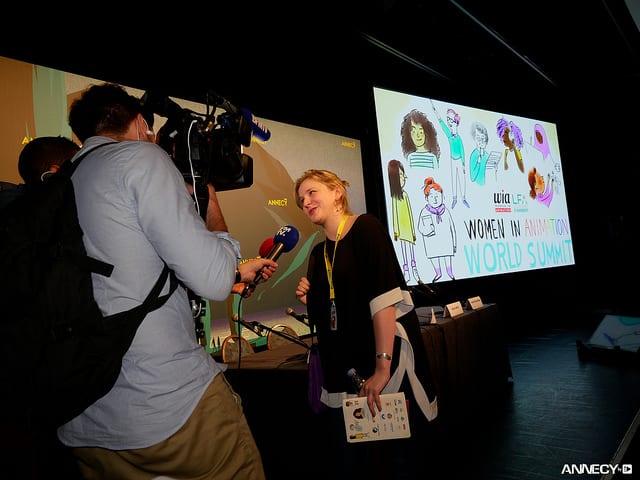 Animation is a growing industry. It’s popular in the film, TV and advertising industry and positively booming when it comes to the growth of computer gaming. Yet, while one third of animators are freelance and it lends itself to flexible working, only 20% of animators are female.

As a skill it has never been more accessible. But it’s still highly competitive as an industry. To get a foothold you’ll need a great showreel.

You can start as an amateur with YouTube tutorials, but it’s crucial to learn the various animation styles so you can choose and focus on a certain style.

Also, you can visit Spiel Creative Studio’s to know more about what animation is all about.

This article will guide you through the main animation styles. Take a look.

This animation style existed long before the film came into life. For example:

Also called cel or hand-drawn animation, this technique is responsible for most of the 20th century animation films. It’s a long process, but it delivers. If you were a Flintstones or a Space Jam fan, then you’ll be happy to learn that this is the exact technique used to create the cartoon.

First off, you must draw numerous pictures on cels or acetate sheets. Every cel is different from the other. Afterwards, you’ll photograph the cel on a separate film frame. Thereafter, you’ll attach them onto a film-reel, which will spin to create moving animation.

This style also included live-action videos which involved placing a cel on top of a film. In fact, this is how Space Jam came into life. While you enjoyed these cartoons, the designers put in an enormous amount of skill and work.

In the 90’s, animators moved to the digital world. While computer animation may have been around since the 60’s, the 90’s saw a full-blown use of computers to generate animations. However, the designers still use it with traditional animation.

Some advantages include faster development and more control compared to earlier techniques. Computer animation is split into two major categories:

TV paint, After Effects, Flash and Cel Action are some computer programs used to create digital 2D animations. With these programs, you can create simple stick characters to more in-depth ones.

In addition, you can create landscapes, backgrounds, etc. Since 2D animation isn’t used in artistic creations as much because of its limited depth, they still find a place in desktop publishing and advertising. Also, Microsoft Windows and Mac OS use 2D when developing their graphical user interfaces.

Maya is one of the popular programs used to create 3D animations with increased depth. Often, the animator will start out with a skeleton then more character by using digital pores, skin, hair and muscles among others.

To set the avatar’s position, the animator will use a technique called keyframing. This is a similar process used in traditional animation. The difference is that the animator doesn’t have to do this on each frame, only the main ones. The program will do the rest to create the entire animation.

In this animation style, real people act including speaking while special motion sensors capture the actor’s motions. They are then translated into digital characters which the animator can control. This is how The Legend of Tarzan and Dawn of the Planet of the Apes were created.

Also known as stop frame animation, this technique involves physical object manipulation. As a result, the objects appear to move on their own. In short, these are sequences placed on frames played back to create an illusion of movement and action.

Stop-motion may be a traditional animation technique, but animators continue to use this technique to produce animations. In addition, animators prefer stop-motion due to artistic reasons since it’s hard to create stop-motion models on a digital platform.

Now we have introduced the main animation styles, their advantages and disadvantages. Watch some animations online and see if you can identify the animation style of your favourites. And of course, it’s an ever evolving field, so make sure you keep up-to-date with new developments in animation too.