Now or Never: finding the courage to ‘Go for It’ 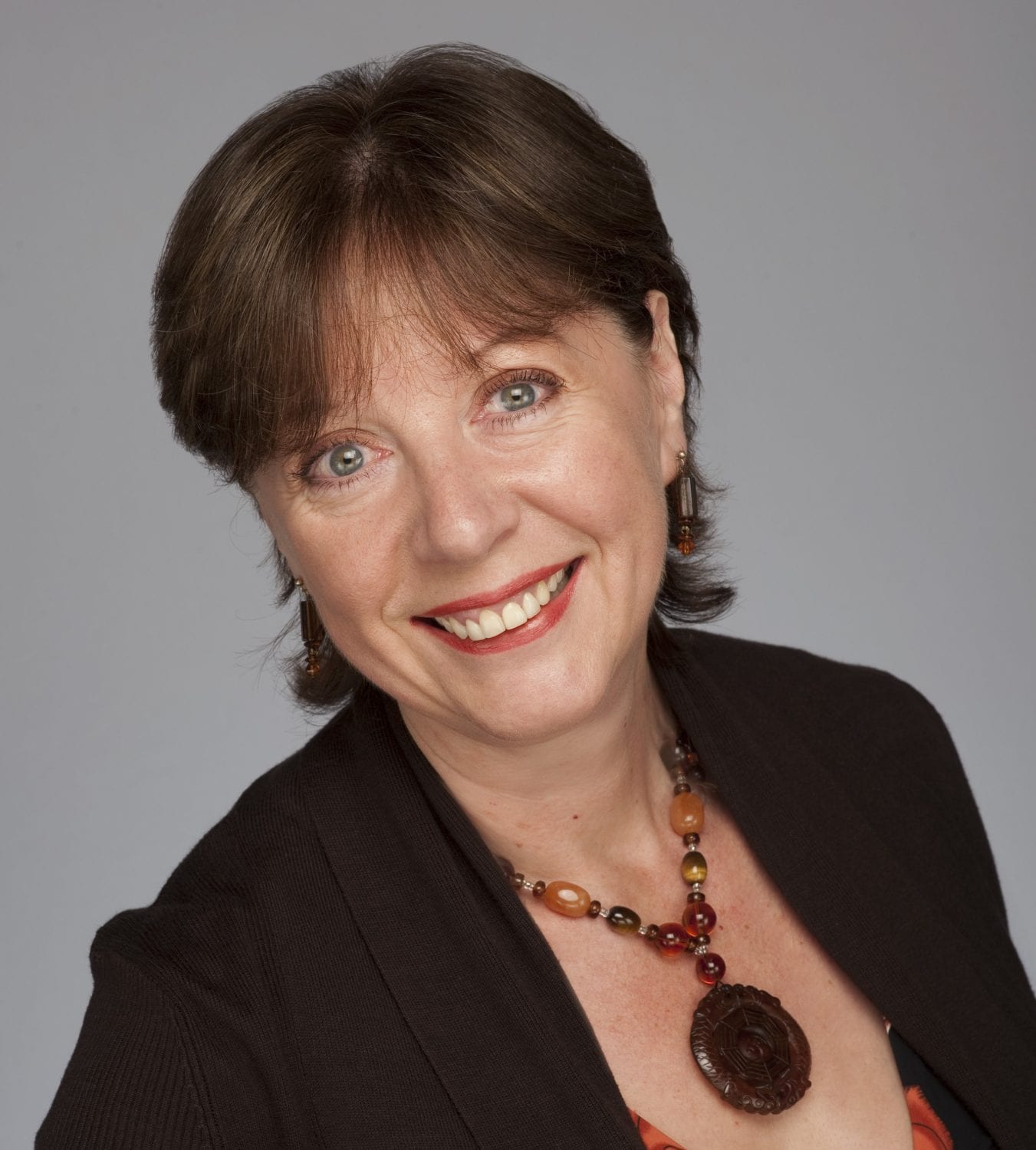 Just over a year ago, Katie Day had a moment of epiphany while waiting in a queue of cars behind a motorway accident. It gave her the courage to really go for it in business and in life. It’s a journey she could not have conceived of 18 months ago.

My Story – By Katie Day

In the Spring of 1989 I attended a conference in London where five women talked about their own companies. I can’t remember the first four. But the last woman bounded onto the stage and had me hooked immediately. She had started her own Style and Image company. ‘That’s it’ I thought, ‘That’s what I want to do’. I was then 29 and had left school at 17 with a few O Levels and a Secretarial Diploma. I had always wanted to start my own business but didn’t have the confidence or belief to do anything about it.

The style and image presentation caught my attention because I had suffered from a very poor body image as a teenager. I had been overweight, then anorexic and I turned to self-harming. I knew the impact that poor self-image had and the resulting lack of self-esteem. I was passionate to get the message out to all women that they are beautiful and magnificent regardless of anything – age, dress size, budget.

I trained to become a style consultant. But I was married at the time and my husband ran his own company, which needed input from both of us, so a career in style consultancy had to be put on the back-burner.

Two years later, my marriage broke down. I was left with a house in negative equity just as house prices crashed and, because my husband kept the business, no job. I had to pick myself up. I took a full-time job Monday to Friday and did all sorts of things in the evenings, such as office cleaning and taking in ironing. At the weekends, I built my new style business. I also used any holiday entitlement I had to give talks and presentations and gradually built up my business.  I also trained to run self-development programmes for women.

In 1995, I moved from Southampton to be near my mum in Kent. She was very ill with heart disease.  I took a job at The European Bank for Reconstruction and Development delivering self-development courses to female staff who flew in from all over Eastern Europe. During lunch breaks and after work, I ran style courses for other City employees and kept my own style business going at the weekends. I moved to another similar role after than, working with a whole variety of organisations to develop their culture and policies around women in the workplace.

In 2004 I returned to full-time self-employment, running my own training, consultancy and business coaching company. That is what I am doing today. My specialism is working with women to embrace their feminine power in life and work, to step out from behind any curtain of self-doubt and to take centre stage in the spotlight of their magnificence. I have worked with women in the City and many women in the police force, helping them all retain their femininity and have a voice with impact and authority.

In April 2010, both my parents were alive and I was in a relationship. Fast-forward to March 2011. Both my parents had died and the relationship had ended – not very well. In fact, it was extremely challenging and involved the police. I was left contemplating my life and feeling a little shell-shocked. At that time, I heard about a 7-month business programme that was just what I needed to propel myself to the next level. But I wasn’t in a financial position to attend. Then I had my real ‘turning point’.

I had taken two weeks holiday – a luxury I hadn’t given myself for years. But that summer (2011), I needed to get away and recoup. As I drove home from Gatwick after the holiday, I turned onto the M23 but the motorway was closed. There had been an accident. I was about ten cars behind the closure point. It was a hot September day and I sat in my car with the door open. After a little while I heard a whirring sound, looked up and saw the Air Ambulance land. I got out of my car, leant against the car door, looked at the wreckage of the car in the accident and prayed. I just sent out as much healing energy, love and light to whoever was in the car as I possibly could, hoping that they were going to be ok. I watched the Air Ambulance take off again and, gradually, the motorway came back to life and we all went on our way.

Then I had my ‘aha’ moment. I said to myself ‘Ok, Katie, your parents are gone, you were an only child, you have no partner and no children. If that had been you in that car and you hadn’t made it home from your holiday – who would know?’

That was a real turning point for me. I realised that ‘this was it’. Should I carry on doing what I’d been doing for the past 23 years – empowering women to be the best they can be (something I had done very well) or, maybe, it was time I did what I encourage my clients to do – step out from behind my curtain and take centre stage into the spotlight of my own magnificence.

At the time I was driving my dream car – a white Alfa Romeo Spider, two seater, soft top sports car. I had been lusting after this car all my adult life. Finally, at the age of 50, I got one. I had only been driving it for 9 months. But the following day, I contacted the garage I bought it from and asked if they would buy it back. They did. I exchanged it for a ‘sensible’ car. Lovely, but not the Alfa!  However, the cheque the garage gave me for the difference was exactly the cost of the seven-month business programme I’d been thinking about. So, I contacted them and joined the next programme that started at the end of October 2011.

I completed the programme in May this year. Part of the programme was to write your book. As a result of my determination to step into my own light, I sat down and wrote my book in three weeks – all 60,000 words of it! It was published in August this year and as a result I have been on two trips to the USA to attend The Hay House ‘I Can Do It’ Conferences in Washington DC and Pasadena, California, where I was signing copies of my book!

I met Louise Hay and Robert Holden and gave them copies. I have since been interviewed numerous times now on radio in the UK, USA and Canada. I have appeared on Canadian Television. I’ve been asked to write many articles for business publications in Canada, USA, Australia and India on women in leadership. The Huffington Post have asked me to become a regular blogger with them and I am about to launch my new-look website, due to go live in January 2013. I’ve also taken the time to do some hard work on my personal life, with a therapist.

If I had been asked in March last year to predict how my life would look in 18 months, I could not have conceived any of what I would achieve. I strongly believe that if your passion and desire is strong enough and you couple it with a solid self-belief, you can achieve anything you set your mind to. That is the theme that runs through my book.

I believe as passionately now as I did 23 years ago that women own their beauty, their power, their glory and their magnificence. If we all take ownership of our journey we really can change the world and dance with life!

4 thoughts on “Now or Never: finding the courage to ‘Go for It’”