An historic general election for women 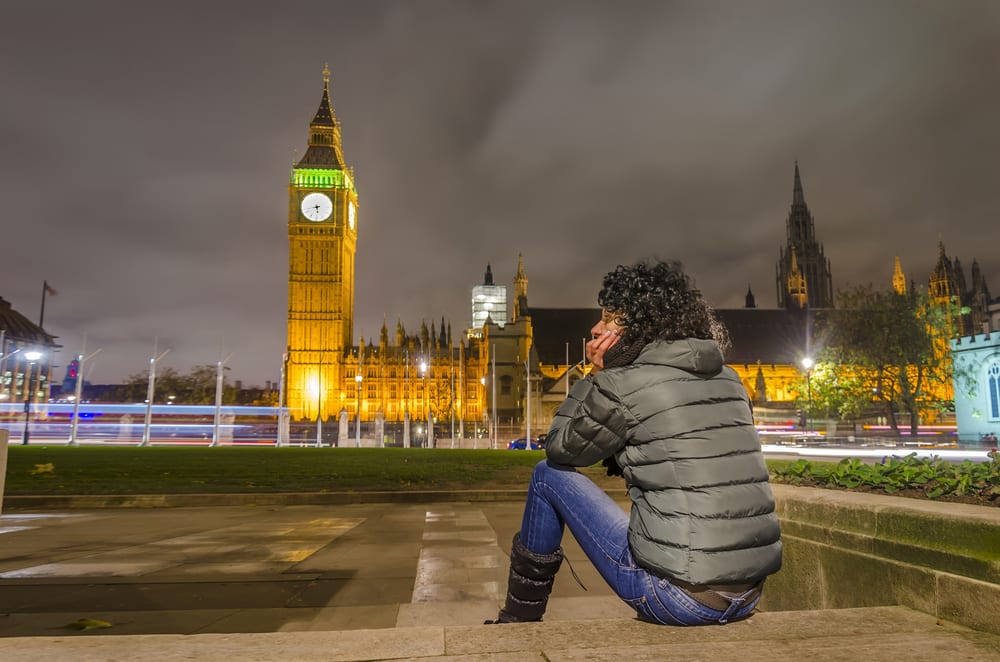 It was only 100 years ago that there were no female politicians in the House of Commons, however, the 2015 General Election has marked a historic event for women in politics. The number of female MPs elected into the House of Commons has increased to a third, marking the highest representation of women parliament has ever seen. No matter how you feel about the overall result, that is something to welcome.

Despite the male leaders, Nick Clegg, Ed Miliband and Nigel Farage (temporarily) falling as casualties in the 2015 general election, it was a great result for female politicians. Around 190 female candidates have been elected as MPs, a notable increase from 2010 where women only made up 23 percent of the House of Commons. This result means that now over 30 percent of MPs are female.

All four of Bristol’s constituencies are now held by women, whilst Scotland now has 20 women MPs, nearing 34 percent of their total. For example, four out of seven of Glasgow seats, all now under SNP control, are represented by women.

Not only was the SNP led by a woman, but the party held one of the biggest success stories of the night with 20-year-old student, Mhairi Black becoming the youngest MP since 1667. She successfully ousted Labour’s election chief and former cabinet minister, Douglas Alexander, taking Paisley and Renfrewshire South for the SNP. There were also female candidates winning seats who had only recently joined the SNP party in 2014, such as Kirsten Oswald and Lisa Cameron, who managed to see off a 14,500 majority for Labour and turn it into a 16,500 majority of her own.

The Conservatives now have 65 female MPs which is over a third more than in 2010 taking but still only 20% of their MPs. Female winners from the Conservative party include the new Small Business Minister Anna Soubry who successfully held Broxtowe for the Conservatives and Nicky Morgan, the Education Secretary, who managed to increase in her majority in the Loughborough, taking 50 percent of the votes.

Harriet Harman is now acting Labour leader due to Ed Miliband’s resignation and parties such as Plaid Cymru and the Greens are both led by women. Despite overall losses the Labour party did see an increase in the number of female MPs and 43% of Labour MPs are now women.

The Liberal Democrats results were disastrous and also leave them without a single woman in parliament.

Even though the battle has been long to bridge the parliamentary gender gap and the total number of women MPs represents a record, the figures still don’t come close to reflecting the gender divide in the UK. We would need to have around 325 women MPs to have a parliament that is gender-balanced in line with the electorate.

However, despite the fact the figure is still below the 325 women needed for complete equality in parliament, the figures are moving in the right direction and it is undeniable that women have taken great strides in the political field this general election.

This is a guest post by Sean Mallon, CEO of Bizdaq, an online platform that makes it easier to buy and sell small businesses in the UK.

Image: women in parliament via shutterstock