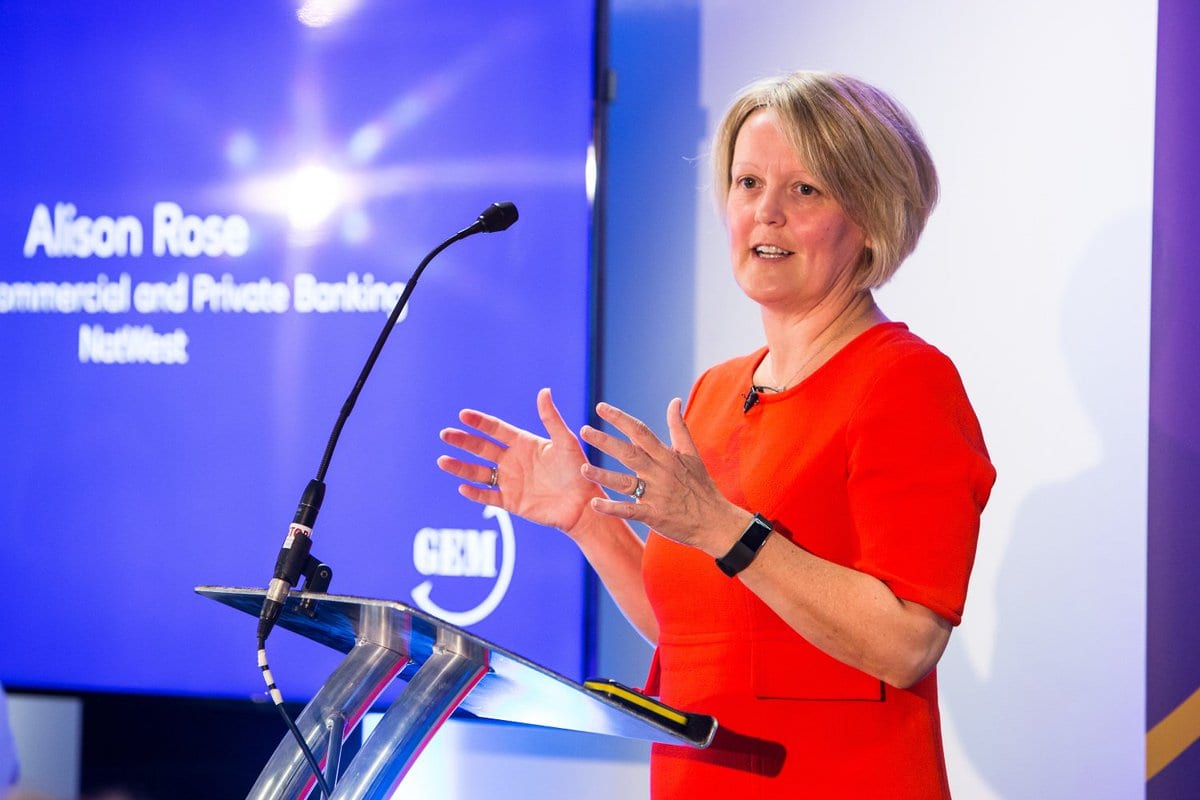 Building a business or climbing to the top of the business ladder is never easy. If you’re a woman, there are usually a few additional hurdles. So stories and tips from women who have already been there and done it is pure gold inspiration. Here are some top tips from some leading ladies of UK business.

The newly appointed Chief Executive of one of the UK’s largest Banks, Royal Bank of Scotland, has long been an advocate of women in business and female entrepreneurs. Last year  she led a government commissioned review into female entrepreneurs, The Rose Review, and looks set to champion its recommendations for increasing funding and support for women-led businesses in her new role.

“You don’t have to be perfect. And you don’t need to have a role model of a super uber-confident person. I know lots of people who are not confident and are immensely successful.”

“Diversity in business is essential. You want diversity of thought. You want the best people regardless of their background, their gender – so that you can get the best out of people.” 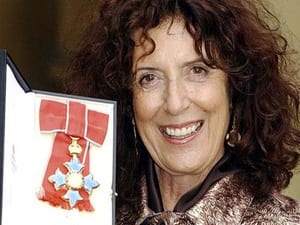 For anyone growing up in the 1980s, Dame Anita Roddick was the superlative start-up inspiration. She set-up the original Body Shop in Brighton, with no money, a few crates and some green paint. The integrity and ethics of the business were fundamental from the start and Anita had a flair for PR and promotion. The rest is history, with Body Shop spreading as a global phenomenon, with almost 2000 stores.  Dame Anita died, sadly too young, in 2007, but she left more than a few gems of wisdom.

“If you do things well, do them better. Be daring, be first, be different, be just.”

“To succeed you have to believe in something with such a passion that it becomes a reality.”

“Nobody talks about entrepreneurship as survival, but that’s exactly what it is and what nurtures creative thinking. Running that first shop taught me business is not financial science; it’s about trading: buying and selling.”

Lady Barbara Judge, is one of the UK’s top business women, with a long-list of leadership and board roles. She started her working life as a lawyer, and after graduating from business school in the US, she went on to work a number of jobs – including one as a banker at a Hong Kong-based merchant bank. She is 71 now and worked her way up in the days of ‘mad men’ gender politics. The highlight of her career was persuading the Tokyo Stock Exchange to open its doors to foreign members.

“If you want to be promoted you have to let people know.”

“Employers will assume that you are happy doing what you are doing if you don’t say anything, especially if you are a woman.”

“I have another saying that ‘mentors will talk to you, sponsors talk about you’. Therefore, I think you need to have your own private board of directors around you. People who you respect and want to listen to.”

Martha was co-founder of the dot-com darling, Lastminute.com  Since then she’s become a mover and shaker in the corporate world, sitting on the boards of many well-known companies, including Marks & Spencer, Channel 4 and Twitter.

She also entered the House of Lords as a cross-bencher in 2013 and champions and leads campaigns around human rights, gender equality and digital inclusion.

“Think big. That’s what I have always been encouraged to do and it works. Throughout my life, I’ve been taught that anything is possible. My father, in particular, has always made me feel that I can do anything. It’s an incredibly powerful feeling to have instilled in you from a young age. If you think massive, then you will get further than if you think realistic.”

“Brands that respect you as a person and make you feel like you are you, and that you, rather than they, have control over you, will be the ones who are successful.”

Some successful businesswomen climb the ladders of established firms, while others set up their own enterprises and go from there. When it comes to candles and scents, few names are as well-known as Jo Malone. It’s the name of a business with stores across the UK, and it’s popular with everyone from homeowners looking to kit out their new place to gift-givers searching for the perfect present. However, Jo Malone is also the name of the entrepreneur who founded the business – and her story is definitely an inspirational one.

She started her working life as a facial therapist and worked in London helping people with skincare needs. Malone launched her business by mixing together different scents in the comfort of her own kitchen, although success on a grander scale was not far away. She later sold her main business to Estee Lauder, and she carried on seven years after that as a creative director at the firm, although she couldn’t quite kick the entrepreneurial habit. She now runs “Jo Loves”, a new fragrance company which is based on smells and scents from her own personal history. Clearly, nothing can stop Jo Malone – and as one of the most well-recognised names on the fragrance scene, she is likely to continue her climb to the top.

“I think sometimes in business you get that real gut feeling and when you know something is right, don’t keep questioning it because you will eventually talk yourself out of it.”

“Never settle for second best and strive for perfection. You also shouldn’t be afraid of not knowing something, naivety can be an advantage.”

Rising to the top in the business world can be difficult. It’s not an easy ride – and that goes for whether you’re a woman or a man. However, for women, the challenges can be even more pronounced: from the risk that you will be perceived as less competent to the issue of the gender pay gap, there are many different problems you could come across. As the stories of women ranging from Lady Barbara Judge to Jo Malone show, there are plenty of inspirational women who have managed to climb the business ladder and get to where they want to be.