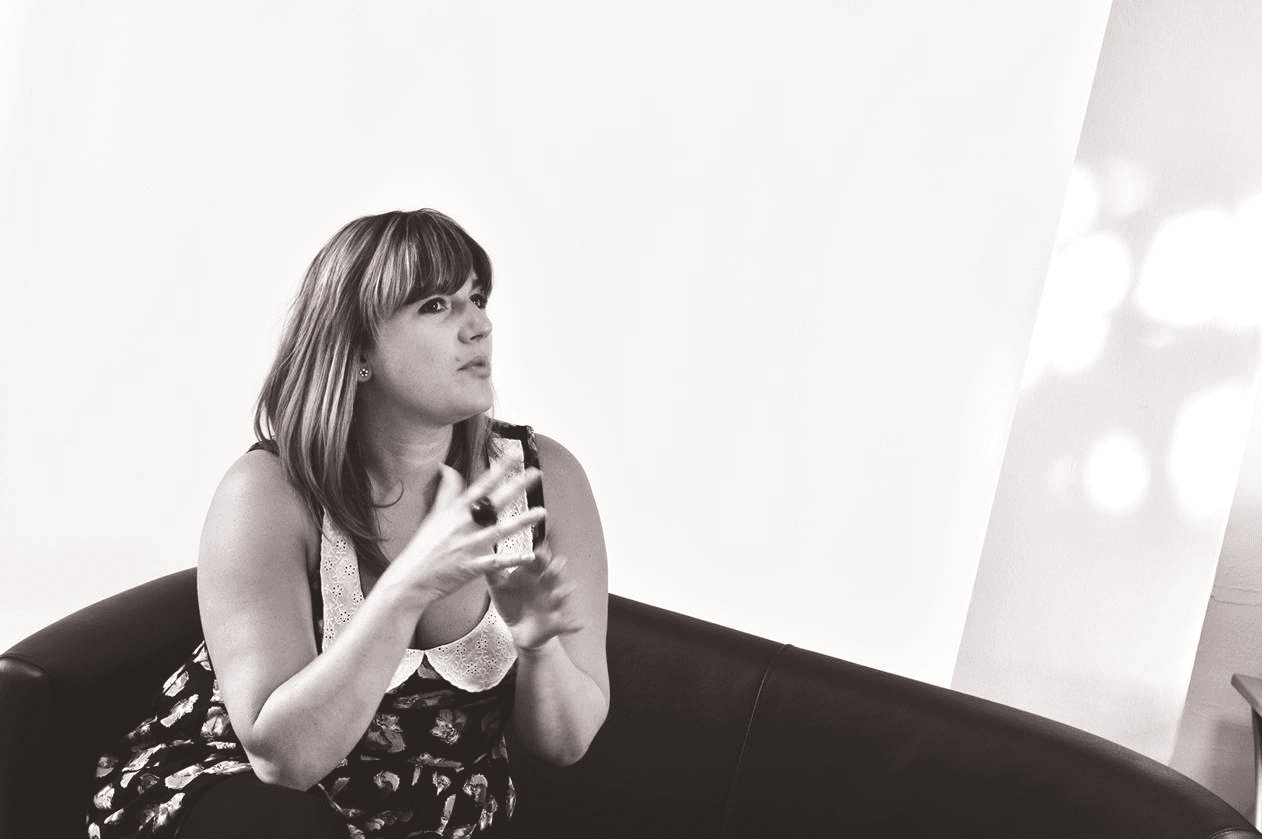 Managing Director and owner of a design, branding and digital agency, Justine Wright has been building up her business over the last 20 years to become an award winning agency with a portfolio full of both local and multinational clients.

As the head of an innovative design agency, being ahead of the times in terms of digital has been the key to our success. This was particularly true in the early years – in the midst of the digital revolution – when under our former name and managing director we worked on some of the first commercial websites – including the origination and development of LateRooms.com

In 2014, the industry is completely different in terms of technology to the one that I walked into nearly twenty years ago. But our values remain the same and leading this team as we discover what’s next, together, is really exciting.

I joined the agency, which was previously called Walsh Simmons, in 1995 as a young and enthusiastic client service manager. I had not been to university but, instead, worked my way up the ladder in order to achieve my goals.

Throughout my first 10 years at the agency I worked closely with the then owner and entrepreneur Steve Walsh, helping him to build his business. He was very successful and in 2005 decided to retire – at which point he offered me the chance to buy the agency for a mere £1m.

Always one to take a risk, I seized the opportunity and bought the business. I had always wanted to run my own business and had every faith in my ability. However, even at the start of this new venture I knew it would be more complicated than simply keeping an already thriving agency going.

For the previous five years, Walsh Simmons had been concentrating on building Steve Walsh’s most successful dotcom, LateRooms, which he sold in 2004 for over £20m. This meant there was very little left of the traditional design and website agency I had joined years before.

That didn’t put me off: I had a vision for the agency. I knew what the agency was capable of turning over and I knew with the right team I could replicate its accomplishments under Walsh’s leadership, once again.

The formula for a great agency

In order to make my vision a reality, I knew I needed to start afresh and look at how my design and digital agency was going to fulfil the heady heights I had set out.

The formula for a successful agency is simple: a great client list and one incredible team.

I tackled the client list first and set about a strategy to develop the few long- serving clients we had, including QMH Hotels and The Co-operative Bank, and to win new clients, both of which we achieved within 18 months.

At that stage we had increased turnover by £300k and were in a position to put plan B into place. So in 2008 we re-branded to Cuckoo Design and celebrated the success with a fabulous party at the rooftop garden of Great John Street Hotel. A very proud moment for me and all of my team.

I love being at the head of my own agency; to me it means pouring everything into making Cuckoo Design the best it can possibly be, because it is a reflection of me and the rest of my team. However, I have never taken for granted that this means I am responsible for getting the agency through the rough as well as the smooth.

This is something that all budding entrepreneurs should bear in mind when guiding their business to success. Here are a few of my own hard earned pearls of wisdom for all female leaders who have set out to achieve great things in the digital industry:

It seems bizarre to look back now at how forward thinking we were to be so heavily involved in digital twenty years ago, before the world had fully got to grips with the internet as a tool to use with any regularity let alone a space to boost your business’s profile. My team saw the potential for big things, which is what made us unique then, and continues to do so as we embrace advancements in technology while encouraging our clients to do the same.

That’s the next step for Cuckoo Design and the digital market, passing our confidence in digitally-led campaigns on to our clients.

Find out more about Justine and the Cuckoo Design team here.