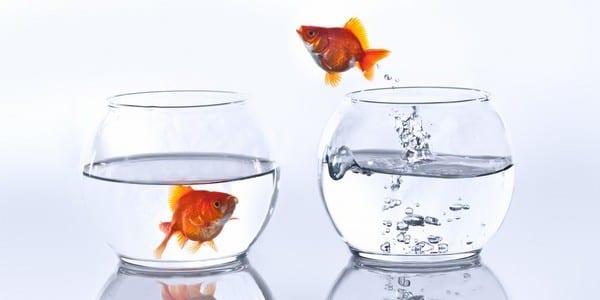 High-growth business in the UK is male dominated. And not surprisingly the new growth business campaign from Santander reflects that in the businesses profiled. Role models are important and the series does include a few impressive women-led businesses. And it inadvertently picks up on another trend as well: the astonishing rise of women in the veterinary profession.

Over half of the practicing vets in the UK and the US are women. With women now comprising more than 80% of students studying veterinary science, it is fast becoming a female dominated industry. You can view the video case study of YourVets on the Santander business insight website. Driven by MD, Janet Martin, YourVets is a £10 million business employing 200 people, across 8 veterinary practices.

According to Janet, YourVets is “competing in a fairly fragmented market place. A typical practice is a converted semi-detached house.” YourVets has a much greater ambition and aims to double its size in the next 3 years. Their business model has been assertive: “We don’t open tentatively. We go straight in with a large clinic.” Start-up costs are high and so are losses in the early days.

With impatient lenders, it’s a business model that can literally run out of money. As bank lending contracted in the last few years, the company were finding it difficult to get the funds they needed to match their growth ambitions. YourVets were courted by equity funders, but it was a route where they felt they were likely to lose control of the business; something Janet did not want to consider.

Santander’s ‘Breakthrough’ programme provided the right balance of capital and understanding of the business model to keep YourVet’s growth ambitions on track. In the last year the company has grown 25%, opened 2 new branches and taken on 50 more staff.  And as Janet stands proudly in front of the staff photo board, guess what? Every one of the new staff is female. For the veterinary industry at least: the future is female.


This feature is sponsored by Santander. For more details watch the video and visit businessinsight.santandercb.co.uk/