What does Brexit mean for your ecommerce store? 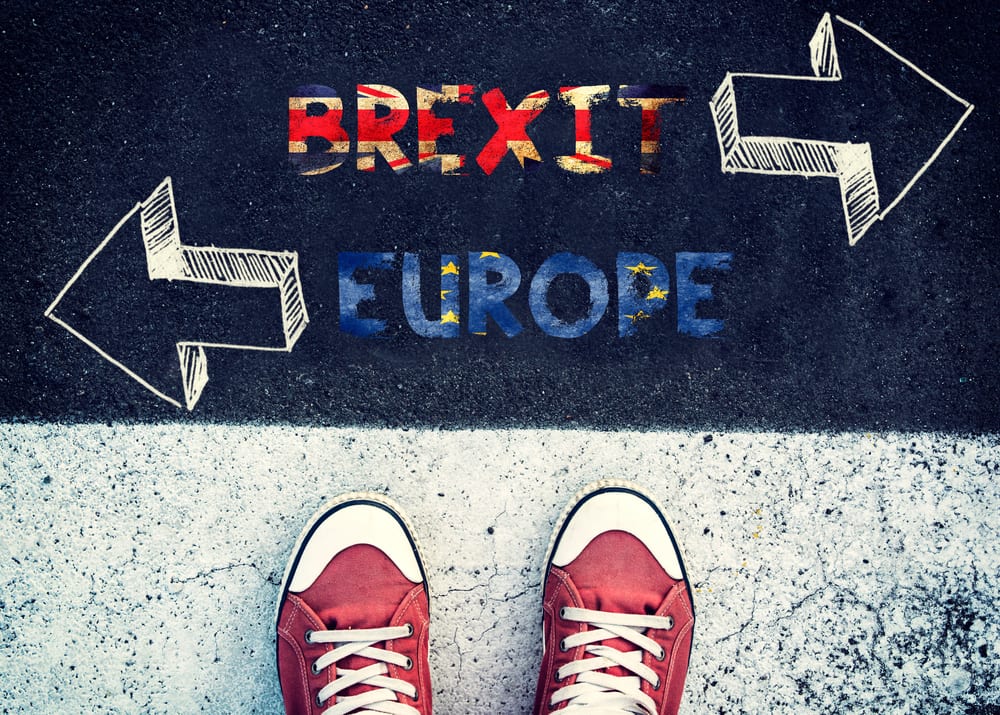 With a fairly hard Brexit now looking like a very real possibility, what are the implications for online retailers?

In a word: harsh.

A soft Brexit would have very little impact on e-commerce. But hard Brexit is an altogether different story.

The UK ecommerce industry has thrived in the Single Market. We have the highest rate of online shoppers in Europe and the third largest online shopping market in the world. Online sales totalled almost £6 billion in 2017, that is 16.5% of total business turnover. Online retail now comprises 18% of all purchases and is increasing at a rate of 10% a year. The leading online retail platform, Shopify, has almost 43,000 more retail members in the UK; more than any other country outside the USA. The growth of e-commerce in the UK has been an outstanding success story. But it now faces a much more uncertain future.

Disruption (not the entrepreneurial kind)

Hard Brexit will mean immediate disruption in trade between the UK and the continent. We will free fall out of line with regulatory, product conformity and customs procedures. Expect significant delivery delays and higher transport costs.

UK online retailers see up to 50% return rates in some categories, including those who sell clothes. So factor that into the slow-down and those sectors are likely to feel like they are crawling through treacle for some time to come.

According to the government e-commerce directive: “Once the UK is no longer a member of the EU, and in a no deal scenario, information society services established in the UK will cease to benefit from the Country of Origin principle when operating in EEA states. This means they will be required to adhere to the rules that govern online activities in each EEA state in which they operate, from which they were previously exempt under the Directive.”

The EU referendum in 2016 led to a period of sustained currency volatility. With the current level of uncertainty, it’s likely to be a long time before the markets find their feet. The pound is already at a low level and could go lower. While that’s ostensibly advantageous to UK-based producers, the costs of additional bureaucracy and delays will in many cases cancel those advantages out.

In the short term, tarriff barriers on imports are likely to drop, in some cases to zero. This could open up a window of opportunity for online retailers to stock-up on sure-bet items or components.

But the effective devaluation of the pound means that, at the same time, the real price of those imports will rise. It also means that prices of EU and overseas purchases will rise for retail customers. For home-grown and home-based e-tailers the main opportunity is the home market. We will all feel stung by the comparative cost of imports and delays. Customers will look closer to home to do their shopping.