Why are good prospects not buying? 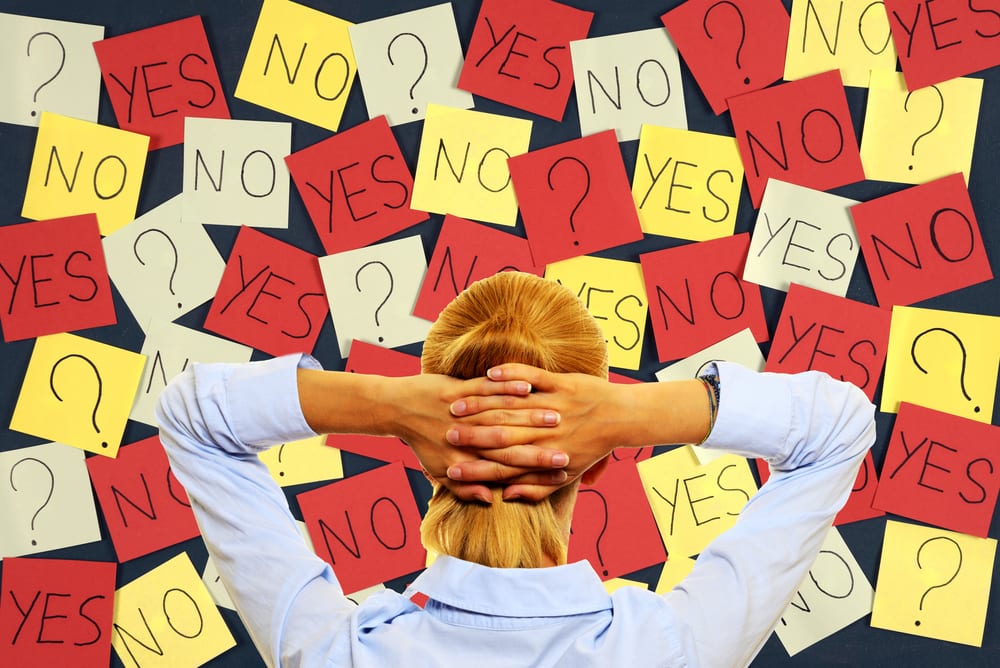 If you make wrong assumptions about why a prospect is not buying from you, you will waste time and money trying to solve the wrong problem. But identifying the problem is not always easy.

My recent experience was this:

One year ago I met a senior leader in one of the big corporates based in the Middle East. He asked me for a training proposal for his staff. In total, I invested around two days writing the proposal, attending the meeting, communicating, plus the cost of travel, of course.

Three months later, on another trip to the Middle East, I met him again. He said the goal posts had changed and now he wanted a different proposal. I went away and spent another day creating a proposal to address his new challenges.

A year on from that initial meeting, I have written five proposals, attended five meetings and have been asked yet again to draft another proposal as the goal posts have moved again. The costs in both time and money have been enormous. He continues to express a desire to buy from my business. He says he loves what we do and the training products my business offers are exactly what they need.

But on my flight home, I reflected on his parting words as he walked me to the door of his office. In a nutshell he said: “Helen, we live in a world where everyone seeks to cover their backs and take no risks, which is why corporates like to buy from other corporates, even when the services those corporate suppliers provide are inferior and more costly. It’s an unfortunate truth.”

That threw up a series of questions for me. Has he just been amusing himself by asking me over a 12 month period to keep meeting with him and rewriting his proposal? He’s a genuine guy, so I don’t think he would waste my time deliberately.

I still don’t fully understand the exact nature of the problem I need to solve.  I can only work out a solution when I know that.

It has always been one of my mantras in life that every problem has a solution. But first and foremost I, along with every other small business owner, need to understand exactly what problem I am dealing with. Otherwise I will simply  flush even more time and money right down the pan.

Should I put more time and energy into a prospect who asks for proposals while indicating his hands are tied, or do I change tack and try elsewhere? Is it more courageous to walk away after so much time and money has been put into building a relationship with a prospective client, or should I keep going and never give up?

I’m in a quandary. All ideas and thoughts gratefully received!