The rise of home-grown businesses in the UK 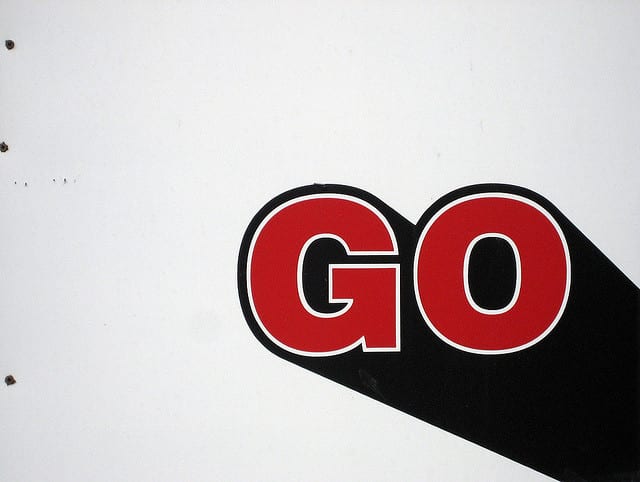 With a burgeoning SME sector, growing economy and the power of digital communications, it’s never been easier to build a home-grown business, says Lianne Wilkinson.

It’s easy to forget how small the British Isles are. All it takes, though, is a quick look on Google Maps to put things into perspective. In terms of land space, we come in at around 80th place on the worldwide chart, below such nations as Gabon, Papua New Guinea and even Madagascar.

For such a small country, though, the UK packs quite a punch when it comes to industry. We’ve contributed a fair bit to the world and even today, despite plummeting production costs turning Asia into most companies’ first choice for factory locations, Britain still has a significant role to play in producing products for people all over the world.

Small and medium-sized enterprises – the figures

It’s pretty easy to see that the UK holds quite a position on the world’s economic stage. So the fact that there is so much optimism when it comes to starting businesses here should come as no surprise to anyone.

According to the Federation of Small Businesses (FSB), there were around 4.5 million businesses in the UK in 2012, with SMEs making up 99.9 per cent of the country’s private sector firms. These SMEs accounted for the employment of more than 14 million people and had a combined turnover of around £1,500 billion – quite substantial, I think you’ll agree.

Starting a business in the digital age

There are a number of reasons why it could be considered the perfect time to make the switch to being self-employed. You’d struggle to find someone who doesn’t agree that the internet has impacted their day-to-day lives greatly, and we Brits can take particular pride in knowing that the whole concept started here, with London-born Tim Berners-Lee credited with the invention of the World Wide Web back in 1989.

The internet has had a particularly sizeable effect on the commercial world, with experienced businesswomen being forced to take another look at the way they carry out market research, the methods they use to communicate with consumers and, of course, the way they actually sell their products.

Social media: meeting in the middle

For the first time, these ‘faceless’ corporations can sit comfortably on the same level as the customers they’re targeting, building genuinely meaningful relationships as they go. Facebook and Twitter, along with plenty of other sites, have provided the tools needed to break down the walls between buyer and seller. However, the fact that most companies in the UK now have a presence online means it is once again crucial to stand out from the competition – this is where digital marketing comes in; and thankfully that’s one of Britain’s specialties.

Instead of being terrified of change and running around like panicked headless chickens, British business owners have embraced the digital revolution, with the UK’s internet marketing companies in high demand.

Social media sites and the opportunities they have created for entrepreneurs can surely be given some of the credit for the rise in the number of start-ups in the country. No longer does someone with a great idea need to get into massive debt in order to promote themselves and their new brand – there’s a whole audience waiting out there to be targeted, pretty much for free.

The development of Berners-Lee’s invention over the past few years has also changed the landscape in that business can be conducted remotely with ease. Entrepreneurs can sell their products to the world from the comfort of their own homes if they wish, using the web to build relationships with associates, clients, suppliers and customers without really having to travel much at all.

As a simple example, let’s take a look at the humble British craft-maker. While the traditional craft fair may still be seen as a staple of any visit to an old English market town, Makers now have the power to sell them to buyers all over the world without having to go any further than the post office. This leaves them with more production time, fewer travel costs and, as a result, higher profits.

It’s a similar story for the UK’s freelancers. When you eventually get fed up of travelling to the office every day, you now have a new option – working from home. Ditching the commute, working under your own steam and getting the chance to improve your work/life balance are all pretty exciting thoughts, and thankfully, it is now possible. It isn’t, however, totally straight forward. Women considering this route need to look at a number of factors before taking the plunge, and this often starts with seeing what financial support is available.
There’s a large section on funding here on the Prowess 2.0 site and www.gov.uk has a useful ‘Business finance and support finder’ page, which encourages company owners to fill in the relevant details to see what level of assistance they’re entitled to.

There’s little doubt that home-grown industry plays a key role in the UK’s economy. We haven’t even mentioned tourism, which, behind financial services and chemistry, is the country’s third biggest player when it comes to bringing in money from abroad. As the economy starts to improve, it’s only going to breed more confidence in women who want to start their own businesses. With the help and tools which are available, it may well be the perfect time to take the plunge.