How to prepare your small business for a cash crisis 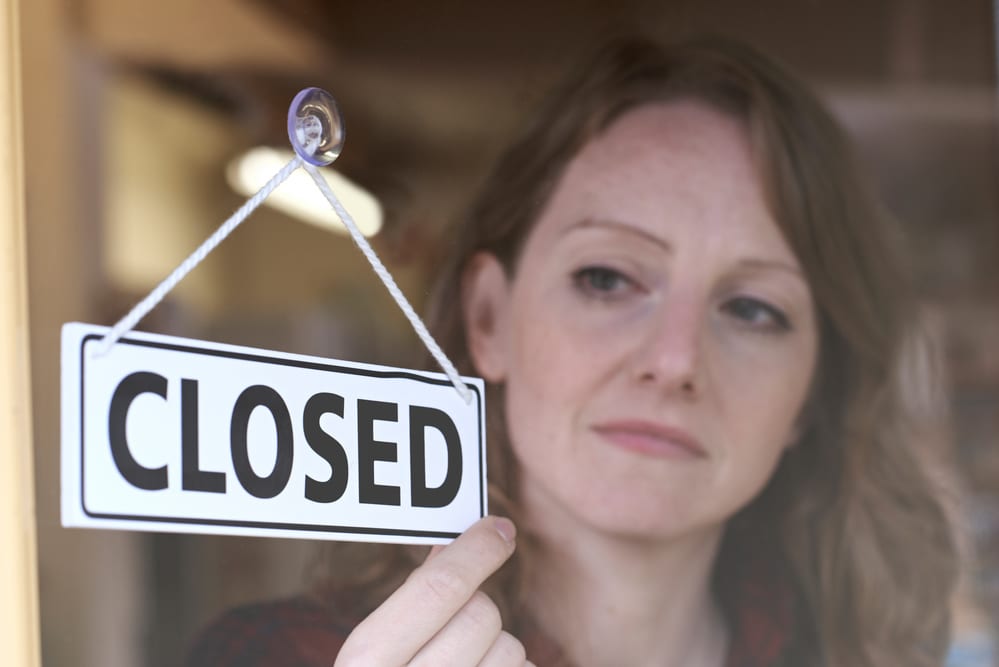 If you’re responsible for one of Britain’s 5.7 million small to medium sized businesses, you’ll know just how important it is to ensure that expenditure is kept under control. Unlike large firms which often have cash buffers or the possibility of additional investment often on tap, small businesses can be pushed under the surface by just a few problems related to the cost of overheads.

Make sure you build a good relationship with your bank, so that when it comes to the crunch you have a better chance of being supported through it. But never take it for granted; banks have proven themselves to be fickle business partners in too many worthy cases. Be proactive, plan and make your business more nimble now, so that it’s in better shape to face a potential cash crisis if it comes. Here are some ideas.

Often, one of the main costs for a business – especially one in an industry such as manufacturing – is equipment and stock. The cost of business premises is likely to be one of your main cost areas. As lease renewal time comes around it is always worth considering if there are ways to shift parts of that cost from a fixed to a variable basis, so that when a cash squeeze comes along you will be in better shape to navigate it.

Many firms also find that they don’t use all of their equipment all of the time. Perhaps your firm needs a certain piece of kit once a month before a particular shipment is made, but that it just takes up space in the meantime. Or maybe stock needs to be kept somewhere for a week or two before it can be sold, due to prevailing market conditions. As a result, moving some of your stock and equipment to a storage space might be a wise idea. That way, you’ll be able to ensure that you can quickly cut premises costs as and when you need to.

More and more businesses are exploring creative solutions to problems like paying over the odds for office space by asking employees to work from home. With cloud computing it’s entirely possible for some businesses to be completely comprised of home-based workers.

A home-based working policy can take one of several formats: it can be presented as an option, while in some organisations – especially start-ups – it can also be compulsory. Some organisations are even deliberately under-hiring desk space in their hired offices, on the assumption that enough people will always be out of office.

For some businesses, asking some staff to work from home is of course not an option. Staff who are needed on an assembly line can’t work from home, for example, while team members who need to be engaged with one another on a daily basis for planning or customer service purposes also usually can’t. But there are some functions which can easily be moved to a home based role, at least for some of the time. Finance teams and accountants are often able to work from anywhere where there is a computer, for example, especially given the rise in cloud accounting software packages which have taken the finance world by storm recently and which allow finance professionals to work on their figures from anywhere in the world. Even if not every employee works from home, then, downsizing your office space by a small amount is likely to be possible.

For many small businesses, the least palatable option for reducing overheads is restructuring. Small firms often consider the close-knit nature of their teams to be one of their major advantages, and anything which can jeopardise that is often seen as a risk. But sometimes, restructuring and making difficult decisions which involve people losing their jobs can be the only way to do it.

Again, it can be worth trying to shift more of your staff resources from fixed to variable costs. Could some jobs be delivered part-time by freelancers instead of payroll staff, so that when times are tight you can reduce payroll outgoings more quickly? If you implement this in a strategic and long-term way, applying this thinking to each new hire and avoiding harsh change, you are more likely to protect and maintain morale.

In the long run, there are lots of options for a business owner who wants to reduce the risk of a cash crisis. Ideally this should be part of a strategic planning process rather than a short-term reaction. Get ahead, plan, stay nimble and keep building that profitable and sustainable business.