The Small Business Vote? It’s too Close to Call 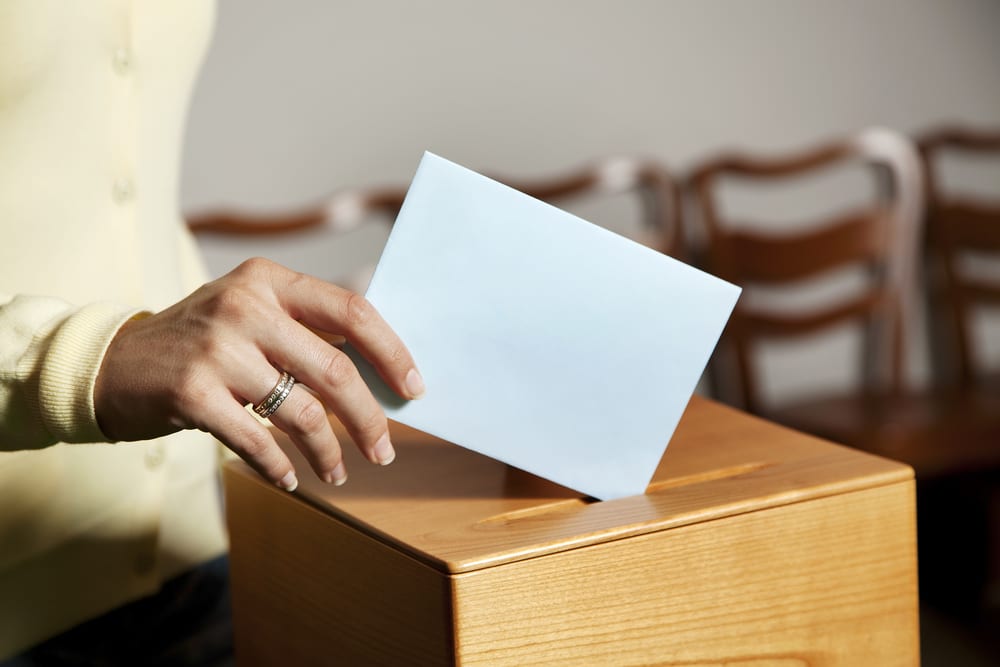 Small business owners in the UK  are on track to outnumber public sector workers, according to the RSA think tank. They are also much more likely to vote. New research by Google for Makeitcheaper.com finds that 93% of the UK’s 5.2 million small business owners intend to vote in next week’s election. One third of them still haven’t decided which party to vote for.

No wonder the parties are making a big deal about being the party of small business.

UKIP was voted the most damaging for small businesses, with over 27.3% of SME owners saying that – should they get into power – the party would have a negative impact on their business, overall. The Conservatives and Labour were close behind with 19.8% and 18.5% respectively.

See the infographic below for more details of the poll. And if you are one of the third of business owners who is still undecided about who to vote for, click the links below to take a closer look at each party’s manifesto.