The effect of SMS marketing: Does it increase sales? 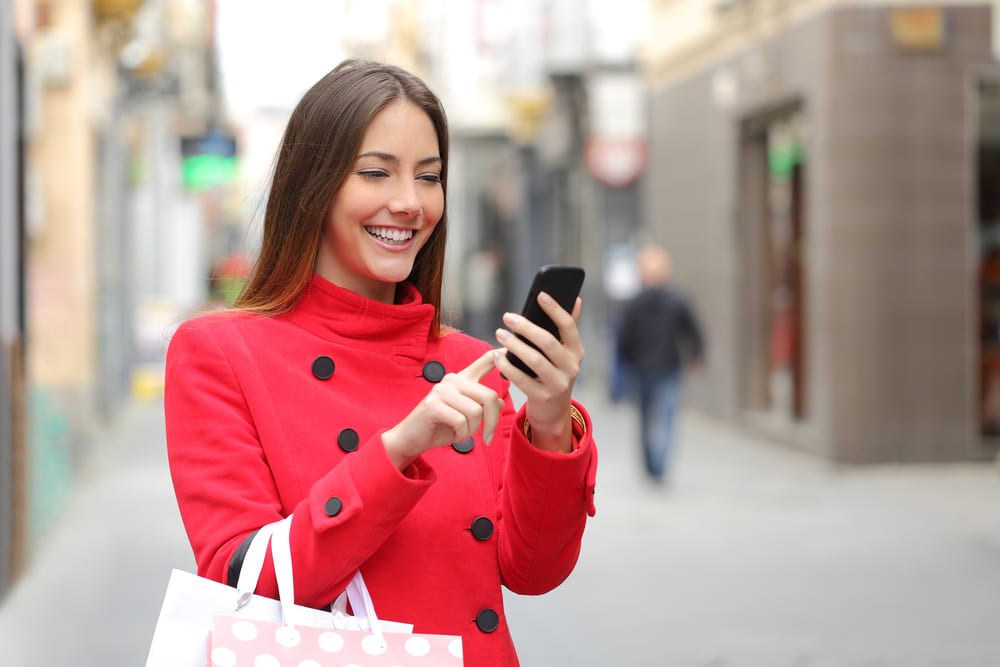 SMS marketing is a popular choice for businesses that want to tap into the power of mobile phones. With the smart devices dominating our lives – a billion admiring glances a day at them from UK consumers, no less –  mobile is the platform to aim for.

While it’s understandable that marketers should look to target something so popular, the question has to be asked: does it actually work? Can brands really elbow their way into the attention we give to our phones and, if so, does that actually result in cold hard cash?

The first battle when trying to sell a product or service is to get the customer to hear you out and at least listen to why you think they should part with their money. SMS messages definitely give you a window of opportunity. Business 2 Community estimates that 99% of text messages are opened, compared to 28-33% of emails. Sending a text is, therefore, almost a guarantee of getting the attention you need and sending a batch of messages at the click of a button through a platform such as that on Globalmessaging.co.uk gets you an audience to try to persuade.

It’s one thing being read, it’s quite another getting someone to agree with what you’ve written and follow the course of action you would like. SMS messages need a strong and clear call to action and, if they contain these, they can get a good response. The ‘click through rate’ for a text message is said to be 36%, about six times that of an email. Mobile coupons are ten times more likely to be redeemed than their paper counterparts too. Customers not only give you a fair hearing with a text but they’re also more likely to be won over and react. Texts are direct, clear, personal and less throwaway than emails and so are more likely to get the response you want.

The proof of the pizza is in the eating

But how does that translate to sales? Pizza delivery firm Papa Johns outlined the success of a three week SMS marketing trial it undertook a couple of years ago, offering a useful ‘real life’ example of the possible return to be had from these campaigns.

It sent out about 8,000 text messages during the trial period, each with the same price promotion (Any Pizza, any size, including our massive 16″ – £6.99 collection or £8.99 delivery). In total 318 customers redeemed the offer, spending an average of £13.56. For every £1 spent in text messages, it had got £5.30 back in custom and saw an uplift in average weekly takings of roughly a third.

While it’d be wrong to expect exactly the same return from every campaign, this does show that, done right, SMS marketing can increase sales and bring a lot more in than it costs to set up. With the right promotion, sent to the right customers, at the right time, sales will increase through SMS marketing.