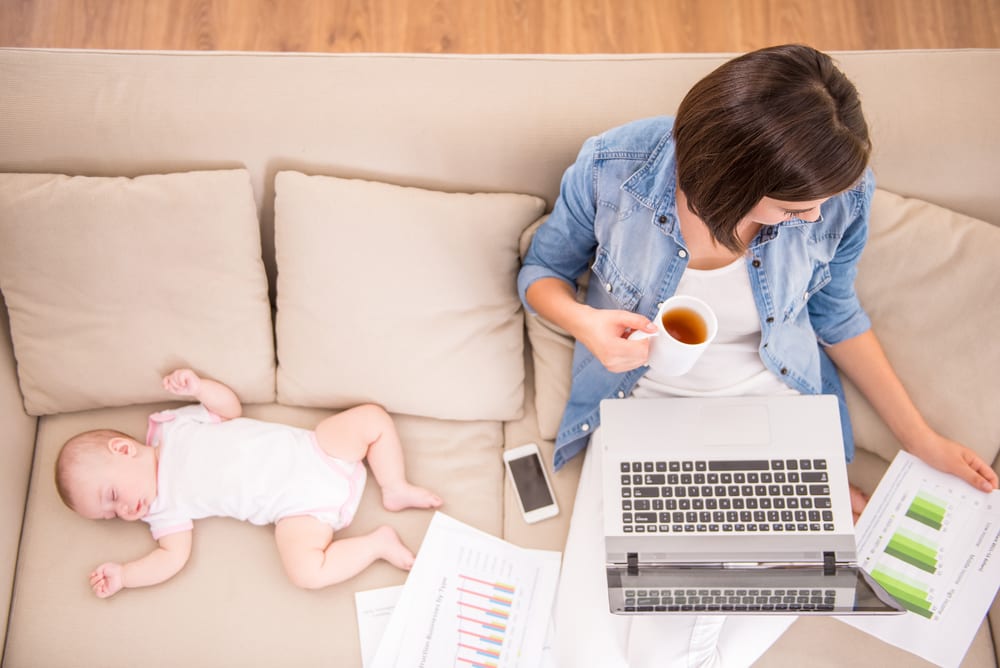 Tax-Free Childcare will be open to parents who are just starting out in business, according to the latest update from Government. While their business is getting off the ground self-employed parents will not need to earn  a minimum income level to benefit from the childcare subsidy.

Previous schemes were available to employees only. So it is good news that Tax-Free Childcare will include the self-employed. However the launch of the scheme has now been put back to early 2017.

If you’re a working parent it’s never to early to plan childcare costs. Here’s the latest update: the top ten things to know about the scheme…

You’ll be able to open an online account, which you can pay into to cover the cost of childcare with a registered provider. This will be done through the government website, GOV.UK. Tax Free Childcare will be launched from early 2017.

2. For every 80p you or someone else pays in, the government will top up an extra 20p 3. The scheme will be available for children up to the age of 12

It will also be available for children with disabilities up to the age of 17, as their childcare costs can stay high throughout their teenage years.

The scheme is designed to be flexible for parents if, for example, they want to get back to work after the birth of a child or work part-time.

5. Any eligible working family can use the Tax-Free Childcare scheme – it doesn’t rely on employers offering it

Tax-Free Childcare doesn’t rely on employers offering the scheme, unlike the current scheme Employer-Supported Childcare. Any working family can use Tax-Free Childcare, provided they meet the eligibility requirements.

6. The scheme will also be available for parents who are self-employed

The scheme will also be available to parents on paid sick leave and paid and unpaid statutory maternity, paternity and adoption leave.

7. If you currently receive Employer-Supported Childcare then you can continue to do so

Employers’ workplace nurseries won’t be affected by the introduction of Tax-Free Childcare.

This gives you the flexibility to pay in more in some months, and less at other times. This means you can build up a balance in your account to use at times when you need more childcare than usual, for example, over the summer holidays.

It’s also not just the parents who can pay into the account – if grandparents, other family members or employers want to pay in, then they can.

9. The process will be as simple as possible for parents

The process will be light-touch and as easy as possible for you. For example, you’ll re-confirm your circumstances every three months via a simple online process; and there will be a simple log-in service where parents can view accounts for all of their children at once.

10. You’ll be able to withdraw money from the account if you want to

If your circumstances change or you no longer want to pay into the account, then you’ll be able to withdraw the money you have built up. If you do, the government will withdraw its corresponding contribution.

More information will become available ahead of the scheme being introduced so parents making childcare decisions are able to consider all their options.

Universal Credit is being rolled out to replace Tax Credits for the self-employed. The indications are that UC will hit the self-employed particularly severely.  And while 85% of childcare costs will be covered for households qualifying for the Universal Credit childcare element, to be eligible government say “the lone parent or both earners in a couple will need to be paying income tax.” With income tax now payable on earnings above £10,600, while large numbers of self-employed women in particular earn less than that amount, it looks as if the low-earning self-employed will be net losers from those changes to childcare subsidies.