Top tips to choose your serviced office in Cardiff 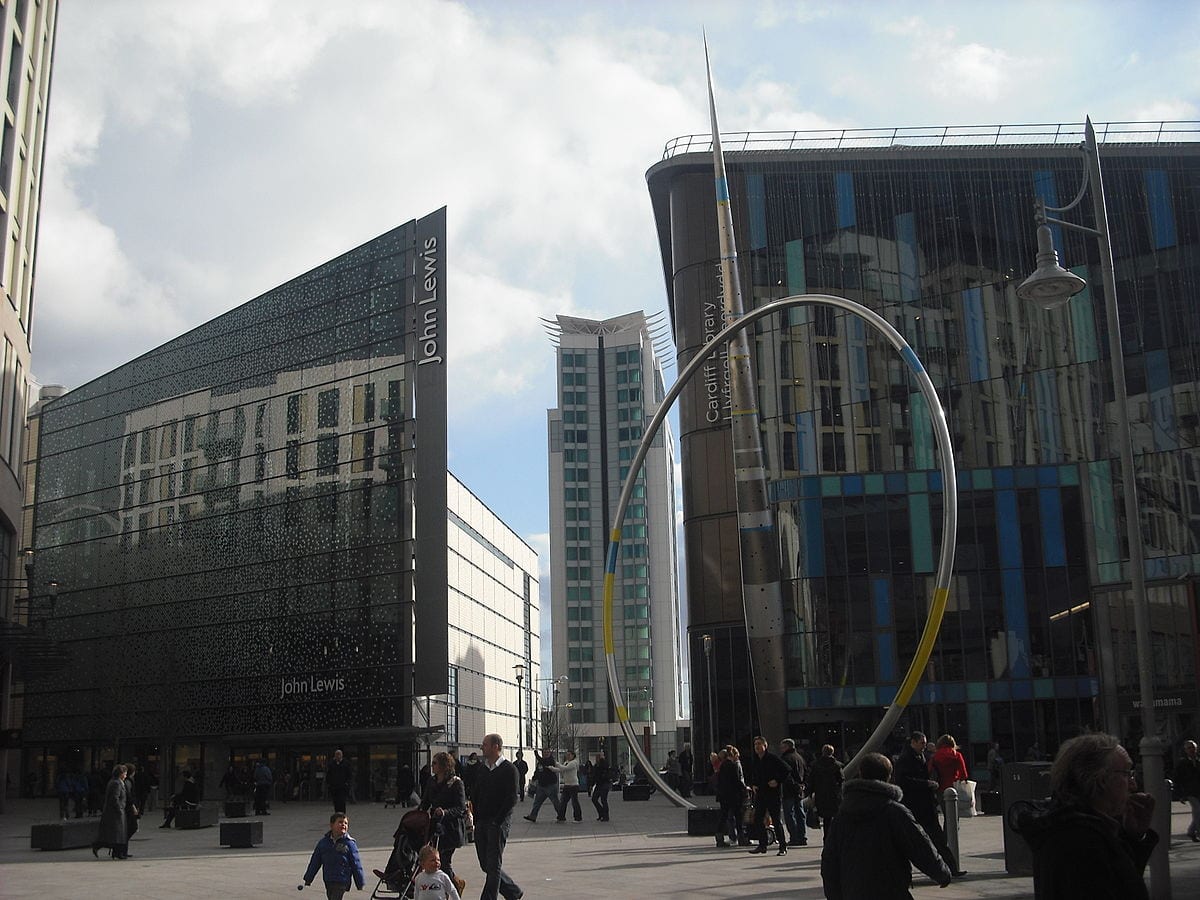 As a port city, Cardiff sees plenty of new business start-ups in the city and migrating businesses as well. Especially now the tolls have been scrapped on the Severn bridges which have made Cardiff a more desirable location for offices. Offices might not always be noticeable from the outside but they take up a huge amount of space in most city landscapes.

Take a short walk around any city centre and you are likely to pass more than a few different offices, you probably just don’t realise it! Cardiff is no different and there are plenty of serviced offices in Cardiff but they aren’t just in the city centre.

While having your offices in the city centre might be the traditional choice it isn’t the only option. In fact, there is a growing trend amongst businesses to shun the city centre and go further afield into the outskirts of cities instead.

There are benefits to both options but which is best? Well, let’s look at the main things you need to consider and examines the potential pros and cons for both options.

Transportation to and from work is going to be an important factor for both employees and clients. Having a city centre office might seem like the best option if you want strong transport links after all buses, trains, and cars will often have easy access to the city centre. However, while there might be plenty of transport options when it comes to city centre offices this does have potential issues.

Like traffic jams and longer journeys to and from work because of them. Having an office on the outskirts of the city doesn’t always mean longer journeys either. Driving to work will usually be easier because of the lack of traffic and while public transport might be more limited most locations will still have some options available.

As an added plus clients will often be better able to reach you when you have an office on the outskirts of the city as well. You will be able to stand out better and this could actually make you more appealing to some clients.

City centre parking can be a bit of nightmare there might be a lot of spaces around the city for you to actually park in but it will often be very crowded and places fill up fast. The other downside is that even if you do find a parking space it will usually be expensive.

On-site parking for city centre offices is quite rare these days as well and if you do find an office with on-site parking available it is sure to be a large added expense. On the other hand offices on the outskirts will usually have a lot more space available for on-site parking and it won’t be has expensive either.

This is something both clients and employees can benefit from so being out of the city centre could actually be better when it comes to parking.

There are several factors to consider when weighing up the cost of office space. The closer you are to the city centre the higher the price will normally be! Whereas offices on the outskirts of a city will often be cheaper, even if the offices are of the same quality overall. The location of an office places a big part in the price and in an age where businesses are trying to save money looking for offices closer to the outskirts of the city could end up being the better option.

Branding is something many people don’t think about when looking at locations for offices but it does play a big part. An office in the city centre, especially in your cities business district, will certainly help sell your brand to people. The bad news is this will often be very expensive and not something many businesses will be able to afford.

The good news is an office on the outskirts can be just as effective when it comes to building your business’s brand. There is no city centre traffic, it’s less crowded and will have a more relaxing atmosphere in general. These are all great for building your business’s brand and things you won’t often be able to achieve at a city centre office unless you have a lot of money available.

So we’ve looked at the pros and cons of both city centre offices and those further out on the outskirts of cities. There are good sides and bad sides to both so wouldn’t something that met you in the middle be great?

Well, that is where Rombourne have got you covered! Rombourne is a property company in the UK that cover South Wales, the West and the Midlands that believe being in the middle has its perks. For example, their serviced offices in Cardiff are situated just a 5 minute walk from the city centre but also have all the perks of an office that is located within the outskirts.

However, it really does depend upon your businesses requirements as some may require a city centre location whereas others require a much larger office in the outskirts. So, whatever your office needs are whether you want something closer to the city centre, further out on the outskirts or a mix of the two Rombourne can help.