Twitter for Business: how to make it a winning strategy 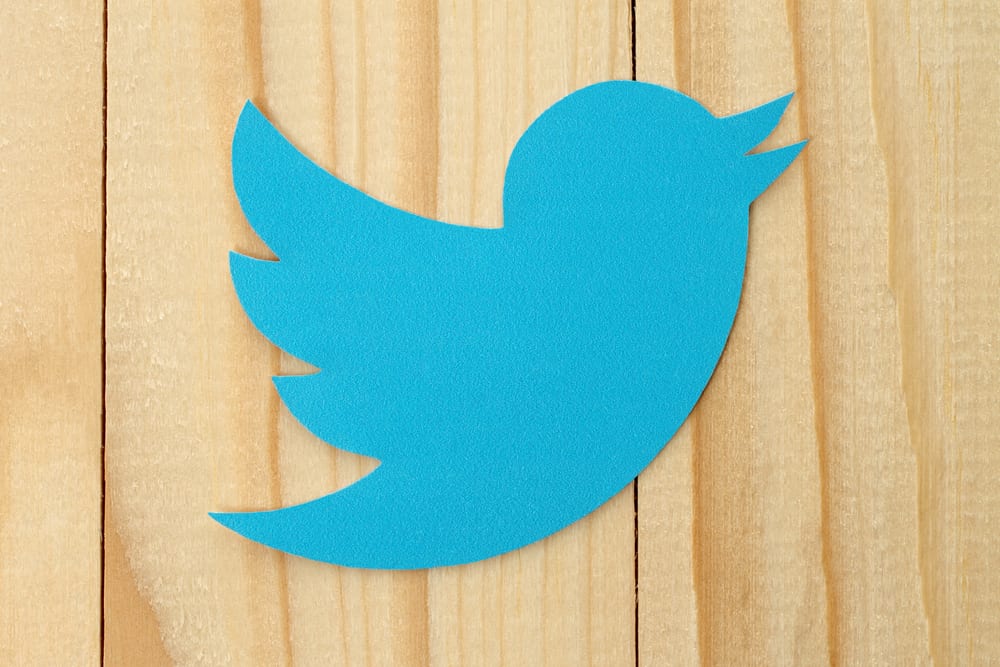 Twitter is the source of over 80% of Dark Bunny Tees‘ orders and the business is growing fast. The limited edition cult movie t-shirt business was started by Alex Chenery just two years ago.

In the days of Prowess HQ, many creative hours were spent in our back-up meeting room: the top-quality coffee shop next door, which was managed by Alex.  Already passionate about cult movies, rare import t-shirts and providing the quirky illustrations which gave the café real personality, Alex left the café in 2008 to be an at-home parent to new twins.  Gradually those passions and the instinct for customer service which had created such a popular cafe, grew into Dark Bunny Tees.  Alex has grown the business primarily through Twitter.  “I couldn’t have got anywhere without Twitter and I truly believe it’s the reason I am where I am. Being able to chat directly with the people that buy your product and love the same things you do is fantastic.

“I totally underestimated what an amazing tool it is, but it took a few weeks to get to grips with it. It’s like turning up on your own to a massive party where you know absolutely no-one. I did the obvious thing and just started bombarding people with links to my stuff, but soon realised that was not the way to go about things as they are exactly the kind of Tweets I ignore now.

“Instead I started acting like a real person and searching for people who liked movies and actually chatting to people as a human, not a marketing machine”.

The big break came, when comedy star Simon Pegg became a fan: “He has given me a few shout outs on Twitter, which is amazing. It has led to the complete meltdown of my website, crashing it for an hour or so after a mention, but it really helps bring my t-shirts to the attention of fellow Pegg/movie fans. I can’t complain at that, it’s surreal!”

There’s no doubt twitter is a great way to really engage with customers and build a brand personality, like Alex has done.  But on the other hand, it can a huge time waster if you’re not focused.  It’s important to keep tabs on how much business it’s generating and how much time you are spending on it.  Every so often take a cold hard look at the real return on time invested.

Twitter for business works best as part of a broader social media strategy.  Depending on your customer group, that may include social media platforms like Facebook, LinkedIn, blogs or Youtube.   Facebook is great for business to consumer brands like Dark Bunny Tees – and around 70% of B2C companies get business through Facebook.  LinkedIn is better for business to business firms, with half securing work that way.  The key is to be efficient: prepare once and publish many times. For example, a blog can be summarised in a few Tweets and Facebook mentions: all of them subtly or directly channeling traffic to your website and sales platform.  As Alex says though, remember it is ‘social’ media.  Twitter is  fundamentally about building helpful relationships, a hard sales approach is likely to be ignored or ‘unfollowed.’

Alex started the business to work around the twins.  They still come first, but when they go to nursery next year Alex plans to scale the business up to the next level.  By the way, Alex is a man.  He’s a sign of changing times and attitudes at work and at home: a great case study for home-based start-ups of either gender.

1 thought on “Twitter for Business: how to make it a winning strategy”