Work-Life Balance: How the Web can Help Women 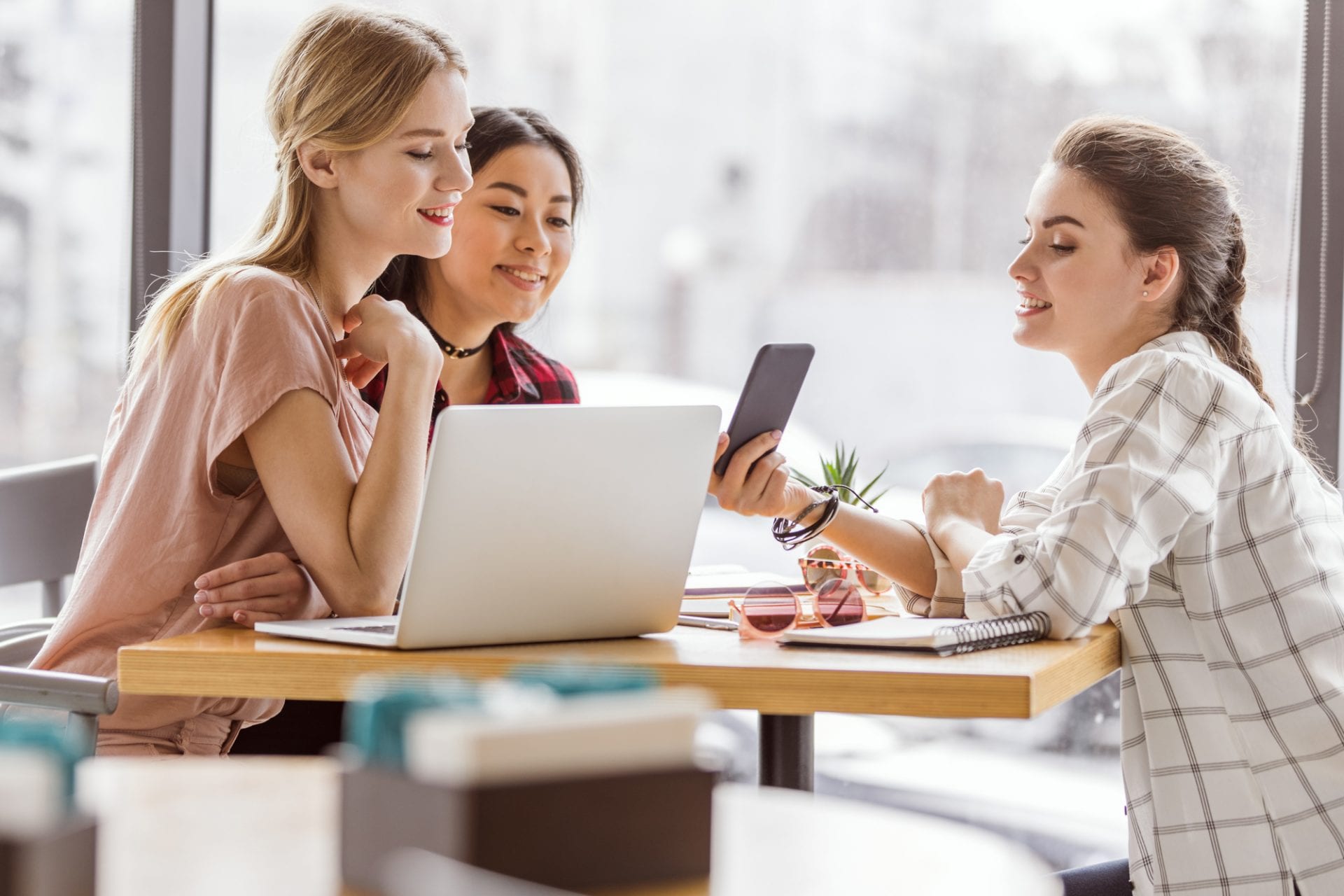 Statistics show that women these days mean business. Since the turn of the millennium, a notably higher percentage of the self-employed and business-owning people in the UK are female. We girls are good at it too; stats from the U.S. showed that companies that were mainly owned by women grew almost twice as quickly as those owned by men over the decade following 1997 – a year that, coincidentally or otherwise, marked major developments in the boom of the Internet.

While times are changing for women in business, some of the obstacles and archaic attitudes we face still remain deeply rooted. Here, we’re going to look into how the Internet can help us to find the time to strike a work-life balance between the fast-paced nature of the working day and the lives we lead outside of the office.

It’s 2021 and we should now be living in an era where everybody is able to plunge themselves into the business world and have their success determined not by their gender, age or physical appearance, but by how shrewd their business brain is, and by how much time and effort they invest into their entrepreneurial efforts.

Nevertheless, female entrepreneurs will still talk about occasions on which they feel as though they have not been taken seriously. A gender bias still exists in which female-led businesses are often seen as lacking expertise, and set up more as a way to occupy free time than as a serious business pursuit.

The challenges faced by women are not all down to negative perceptions, though. It remains a fact that women often have busier lifestyles and more family commitments outside of work than men. With this in mind, many have headed out into cyberspace and discovered how wisdom of the web can help them manage time and build business bridges effectively.

Women on the web

Women are officially web-savvy. The idea that the Internet is a man’s world and that women are the type to stare gormlessly at their computer screens, pressing keys and clicking hyperlinks more in hope than expectation of knowing what they’re looking for, is a fallacy.

A study by researchers TNS Global revealed that housewives in the UK are the most active internet users in the world. Female homemakers spend almost half (47%) of their free time online – a far greater amount than the average student (39%) or unemployed person (32%).

It’s probably fair to say that a degree of this online time is spent watching popular YouTube videos and keyboard-bashing to their favourite games, but it shows that women are no novices to the Internet and like to use it to communicate, research and broaden their minds.

This has set the foundation for women to set up businesses online. Whether that is selling crafts on Etsy, delivering training on Zoom or trading cryptocurrency with BitQT software. All of those businesses can be run from home at times that suit you.

The web is wide awake

We’ve all heard the slightly tedious and overused phrase that the Internet makes the world a smaller place. What is less readily pointed out is that it also communicates across time zones and maximises the ways in which we make use of our spare time.

The Internet never sleeps, and is every bit as active in the middle of the night as it is in the height of what most of us consider to be the working day. As a result of this, it opens up all sorts of windows (or tabs, if you prefer) of opportunities for the pushed-for-time businesswoman.

Before the Internet gathered pace, business professionals would often have to take time out of their day to regularly attend networking events and make sales calls over the phone. Both practices are still worth doing, of course, but the web has given us a wealth of opportunities that can make for more focused use of our time and money. Browsing the web for leads, contacts and potential business avenues can be done in your own time, when it suits you, without disrupting the flow of the working day.

What’s more, for those businesswomen who worry about not being taken seriously because of their gender, the Internet affords them a degree of anonymity. When text appears on a website or social media outlet under a company name, few people think about whether they are being spoken to by a man or a woman. Businesswomen should not feel as though they have to keep their gender a secret, but the net allows them to communicate beyond any boundaries that may be created by it.

Social media sites like Facebook, Twitter and YouTube are no longer mere tools for idle chit-chat and showing off how amazing your social life is. For the web-smart businesswomen, they are platforms through which to connect with a huge audience.

The beauty of the leading social network sites is that they communicate with one other to a T. With Facebook having recently introduced Twitter-style hashtags, it’s easier than ever to up your social media presence by ensuring that one channel of it leads to another.

Newcomers to social media are often unaware of how it can be manipulated to suit their lifestyle. For example, if you want your Facebook status to be updated at 9:00am tomorrow morning, it doesn’t mean you have to log on at 8:55am and type and submit it within five minutes. Developing an understanding of web syndication will mean that you can prepare it days or weeks in advance. Similarly, content tools like WordPress offer the facility for you to add text to your site at a time that suits you, while also syncing up with your social media channels at the same time.

To conclude, if you’re finding it tough to keep juggling the many facets of your life inside and outside of the workplace or your business, let the web take some of the juggling balls out of your hands. Juggling is tougher without online assistance, and this challenge is compounded if you are on the unicycle of being a sole trader. So, loosen the tightrope, lighten your workload and understand how the Internet can make your work-life balance closer to a high-brow operatic performance than a circus.